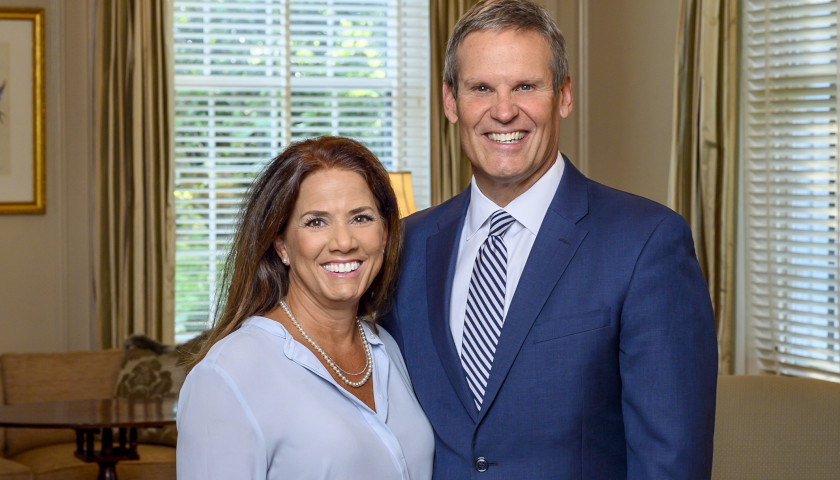 The Folklife Heritage Award is presented to folk artists or organizations that have made outstanding contributions to Tennessee’s traditional arts. The award honors significant achievements within art forms that are rooted in the traditional or ethnic cultures of Tennessee. This year’s recipients of the Folklife Heritage Award include Ludie Amos (Clarksville), Dr. Robert “Roby” Cogswell (Nashville), National Rolley Hole Marbles Championship and Festival (Hilham), and Richard Turner (Stanton).

The Arts Leadership Award is presented to individuals or organizations who have demonstrated significant contributions that have impacted or advanced the value of the arts in Tennessee. Examples of recipients include educators, arts organizations, businesses, patrons, arts administrators, corporations, and volunteers. This year’s recipients of the Arts Leadership Award include Birthplace of Country Music (Bristol), Frank Bluestein (Germantown), Borderless Arts (Gallatin), Hola Hora Latina (Knoxville), and Debbie Litch (Memphis).

Finally, the Distinguished Artist Award is presented to Tennessee artists of exceptional talent and creativity in any discipline whose work has a significant and lasting impact on a state or national level. This year’s recipients of the Distinguished Artists Award include Garth Brooks and Trisha Yearwood (Nashville), Doyle Lawson (Kingsport), and Carla Thomas (Memphis).

“The arts help build stronger communities by enhancing the quality of life and the distinctive character of Tennessee places,” said Anne B. Pope, executive director of the Tennessee Arts Commission. “The 2021 recipients of the Governor’s Arts Award have each contributed significantly in defining who we are as a state.”