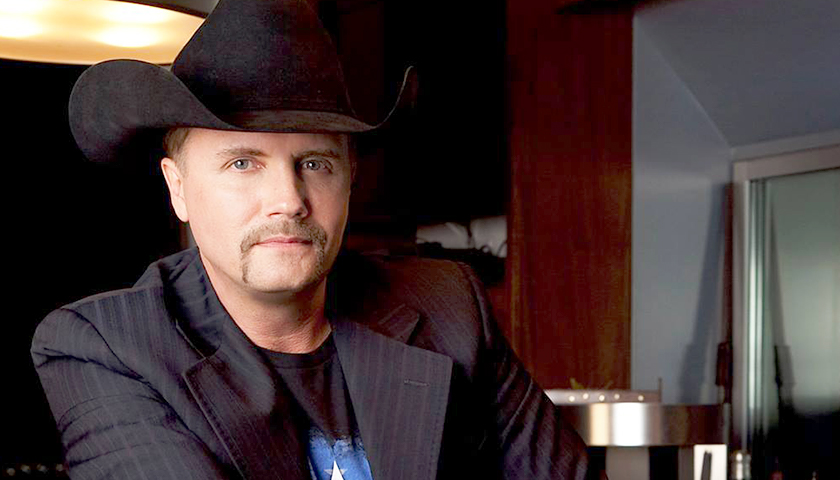 The newly formed Williamson Families PAC on Tuesday announced the digital launch of its website and social media, in time for the Franklin City Alderman election.

This, according to a press release that the PAC sent via email.

Early voting runs from October 6 through October 21, and election day is October 26.

The PAC also will host a kick-off event on November 2 from 5:30 p.m. to 8:30 p.m. at Liberty Hall in the Factory, located at 230 Franklin Road in Franklin. Doors will open at 5 p.m. Admission is free, and food and drinks are available for purchase.

The event will feature Country Music star John Rich, inspirational speakers, and political leaders, all of whom said they are concerned about the direction of Williamson County.

The kick-off will introduce the PAC and encourage Williamson County residents to run for county office, volunteer to vet the candidates in their district, and support those candidates during and after their campaigns. Organizers said that Williamson County “deserves leaders who support traditional values and are responsive to their constituents.”

“The Williamson Families PAC was launched by local families who believe it is our responsibility as citizens to ensure the priorities of our leaders match those of our community,” said PAC Chairwoman Robin Steenman.

After 200 hours of rigorous vetting, Williamson Families said that they endorsed the following candidates for the Franklin City Alderman election: Bev Burger for Ward 1, Tina Pierret for Ward 2, and Gabrielle Hanson for At Large.

“We advocate for strong family values, individual responsibility, respect for tradition and innovation for the future,” Steenman said in the press release.

“We will back candidates with the character, courage and conviction to stand for these values, both while running for office and once elected. Williamson County families deserve leaders who promote academic excellence and practice transparent accountability and fiscal responsibility. We support current leaders and candidates who reflect these ideals and demonstrate integrity, wisdom and service to the community.”