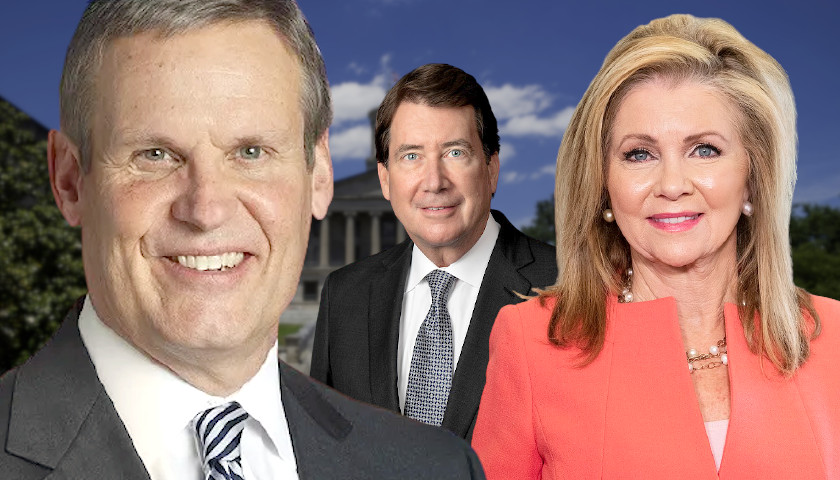 Over the past several months, thousands of refugees from Afghanistan have been relocated across the United States after President Joe Biden’s chaotic withdrawal.

In Tennessee, approximately 400 refugees are to be resettled throughout the state. However, state leaders have received little information from the Biden administration about the refugees, according to the letter written to Secretary of Homeland Security Alejandro Mayorkas.

In the letter, the trio of Tennessee elected leaders posed seven questions to Mayorkas in order to learn more about the refugees and the resettlement process as a whole.

“What is the timeline for resettling the 415 persons evacuated from Afghanistan and proposed for resettlement into Tennessee? Is this number the first group of evacuees to be resettled in Tennessee, or the complete total?” the group asked in one question.

Blackburn, Hagerty, and Lee argued for greater transparency in the process, detailing the federal government has provided little information to the public.

“We all ultimately answer to the American public, and the public deserves transparency and information regarding how this resettlement process is working so that they can understand and accurately judge its efficacy. We look forward to a detailed response that addresses each of the above questions and subsequently welcome an open dialogue on these issues,” the leaders wrote.

All three leaders have repeatedly called on the Biden administration to increase transparency levels. Earlier this year, the Department of Homeland Security relocated dozens of migrants to the area, providing no information to state leaders.

“These experiences sow seeds of mistrust in our communities, and work to intentionally subvert the will of the people for a secure border and a clear, lawful immigration process,” Governor Lee wrote in a letter after the incident. “Additionally, the lack of transparency places an undue burden on our law enforcement partners to determine whether these types of flights constitute a criminal act of human trafficking or the federally-sponsored transport of vulnerable children.”