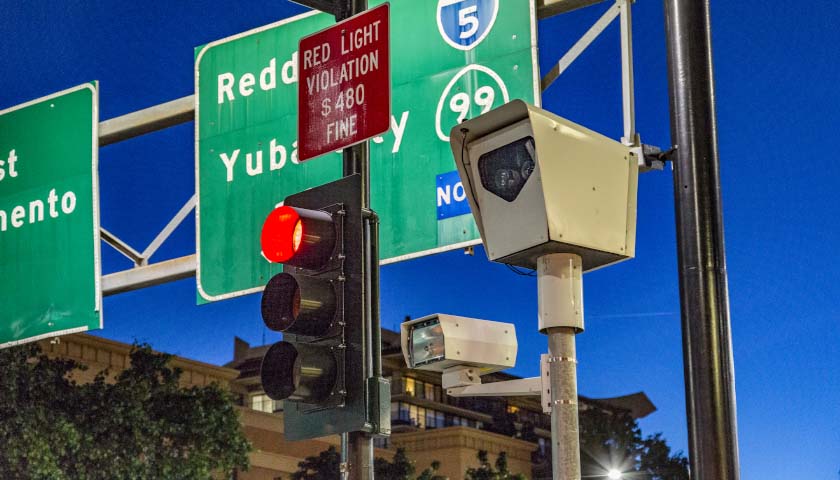 After hearing arguments in a potential class-action lawsuit regarding credit card fees and red-light cameras, Florida Supreme Court justices seemed skeptical in siding with the motorist who filed the suit.

The motorist, Steven Pincus, filed the lawsuit in Miami against American Traffic Solutions, Inc. (ATS), who Pincus says improperly charged him with a $7.90 credit card fee after paying a $158 fine for running a red light in 2018.

During Tuesday’s arguments, Justice Alan Lawson told Pincus’ attorney, Bret Lusskin, “What you are complaining about is the $7.90 payment, and that is completely voluntary.” He then suggested that Pincus could have avoided the fee by paying a different way, such as, money order or check.

Chief Justice Charles Canady similarly pointed to the decision to pay by credit card by saying “the choice to make an electronic payment is entirely voluntary,” and that it seems to Canady that, “the idea that is at the core of your [Lusskin] case is that people were forced.”

In response, Lusskin, in part, argued that the additional fees were not allowed by state laws that are intended to have uniform traffic laws throughout the state. “State law says that you cannot add any additional fees, fines, surcharges, or costs to civil traffic penalties,” Lusskin stated. He also argued that it is an “illusion” that the decision to pay the fee was voluntary.

As far as the lawsuit’s effect on the rest of Florida, as stated in the appeals court document from February that outlines the case, “The statutory issues raised by this case – which will determine whether a vendor may add a surcharge to red light camera penalties in exchange for permitting individuals to pay their penalties by credit card – may affect millions of Floridians and dozens of Florida’s municipal traffic enforcement regimes.”

Furthermore, “Resolution of the common law issues may also reverberate throughout Florida, affecting Florida’s unjust enrichment law across diverse contexts. Principles of federalism and comity counsel us not to attempt to divine the answers to these challenging and important questions of Florida statutory and common law.”

The date in which the Florida Supreme Court will make an official opinion on the case is unknown and could possibly take months to come to a decision. However, based on the arguments made by the justices overseeing this case, it does not seem likely that Pincus will come out on top.

Casey Owens is a contributing writer for The Florida Capital Star. Follow him on Twitter at @cowensreports. Email tips to caseyowensreports@gmail.com.
Photo “Red Light Camera” by Tony Webster. CC BY-SA 2.0.