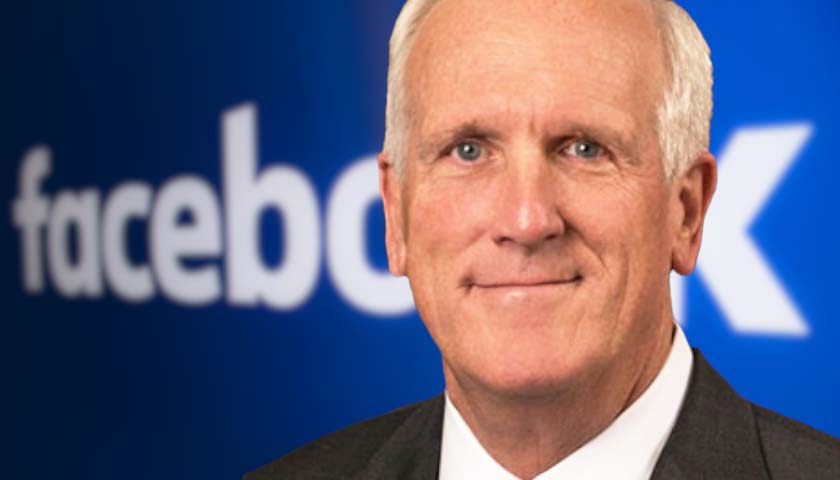 The National Association of Attorneys General (NAAG) has credited Tennessee’s top prosecutor with a major role in leading NAAG’s support for the U.S. Senate’s inquiry into social media’s impacts on mental health and safety.

The association announced Tuesday it sent a letter to the U.S. Senate Committee on Commerce, Science and Transportation’s Subcommittee on Consumer Protection, Product Safety, and Data Security backing that subcommittee’s efforts to probe Facebook and other companies regarding their effects on children and teens.

“…The hearings will uncover critical information about the business practices that social media companies are using to gain the attention of more young people on their platforms,” NAAG said in a statement. “Attorneys general believe the current and future well-being of our nation’s youth is at stake.”

A Wall Street Journal piece last month reported that Facebook found 32 percent of teen girls surveyed said that Instagram makes them view their appearances more unhappily at times when those teenagers already felt insecure. The article also said that 13 percent of British teenage Instagram members and six percent of American teen members who indicated they had thoughts of suicide attributed the cause of those thoughts to Instagram use.

At a Tuesday hearing featuring Facebook whistleblower Frances Haugen, Blackburn emphasized her concerns about social media’s impacts on these problems as well as on human trafficking. Blackburn and others have faulted Facebook with being indifferent to the network’s mental-health implications and slow to crack down on the promotion of human trafficking and cartel activity.

“[Facebook] knew what they were doing,” Blackburn said. “They knew where the violations were. And they know they are guilty. They know this—their research tells them this.”

Slatery and his fellow state prosecutors echoed concerns Blackburn has frequently voiced that Facebook—and other social-media operations like the video-sharing app TikTok—value their ability to attract many young users to benefit the corporate bottom line over the obligation to protect vulnerable children and teens. In that light, the attorneys general insisted the need for new regulation is clear.

“Facebook and other social media platforms understand that their business models necessitate increasing the amount of time that kids engage with their platforms to maximize monetization,” the prosecutors wrote. “More engagement by the user equals more data to leverage for advertising, which equals greater profit. This prompts social media companies to design their algorithms to psychologically manipulate young users into a state of addiction to their cell phone screens. Parents and children seeking a sense of balance and well-being are forced to combat these sophisticated methods seemingly alone. This is simply not a fair fight. When our young people’s health becomes mere collateral damage of greater profits for social media companies, it is time for the government to intervene. These hearings are an important start.”

Facebook has publicly mulled the idea of creating an Instagram platform specifically designed for use by children. The NAAG letter reiterated the association’s opposition to this possibility and called on the social-media company to drop it altogether. Slatery has been at the forefront of a movement to discourage the development of such an app.

“Facebook has a record of failing to protect the safety and privacy of children,” Slatery said this spring. “Let’s not take their word for it that this time—and with a product specifically created for children—is going to be any different.”

Bradley Vasoli is a reporter at The Tennessee Star and The Star News Network. Follow Brad on Twitter at @BVasoli. Email tips to [email protected].
Photo “Herbert Slatery” by tn.gov. Background Photo “Facebook” by Stock Catalog. CC BY 2.0.