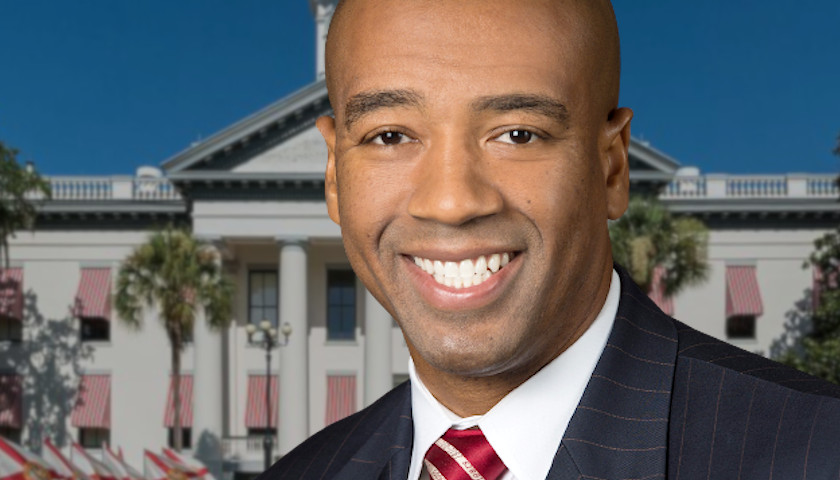 President and CEO of Enterprise Florida Inc. (EFI) Jamal Sowell announced that he will be stepping down from his position in late October to follow an order by the U.S. Navy Reserve to prepare for and participate in specialized military training.

Enterprise Florida is a public-private partnership of business and government leaders whose goal is to promote Florida as a premier business destination and expand the state’s economy through private-sector job creation.

A spokeswoman for Governor DeSantis, Christina Pushaw said in an email to The News Service of Florida, “He [Sowell] has done outstanding work as the president and CEO of Enterprise Florida since January 2019, leading EFI through the once-in-a-generation economic challenges of the COVID-19 pandemic.”

According to a report by Florida Politics, Pushaw also said, “Today, Florida’s economy is booming, and Mr. Sowell’s contribution has been indispensable to making Florida the beacon of opportunity and prosperity for the entire country.”

While Sowell received heavy praise, in his letter, he did not shy away from returning it to Governor DeSantis – another U.S. Navy veteran – for his efforts during the pandemic to keep Florida open for business.

“What you [DeSantis] did was very simple but very different from other states, you let the world know that we were open and ready for business … That alone drew remarkable interest in Florida and Florida businesses, sparking a migration of hundreds of thousands of new residents here,” he wrote.

He added, “I was inspired by your vision, leadership, and courage. I am truly thankful to have worked for the greatest governor in America!”

Although Sowell sent his letter of resignation to DeSantis on Thursday, there has been no interim or permanent replacement named as of Monday morning.

Casey Owens is a contributing writer for The Florida Capital Star. Follow him on Twitter at @cowensreports. Email tips to caseyowensreports@gmail.com.
Background Photo “Florida Capitol” by DXR. CC BY-SA 4.0.