Group Seeking to Legalize Marijuana by Amending the Florida Constitution 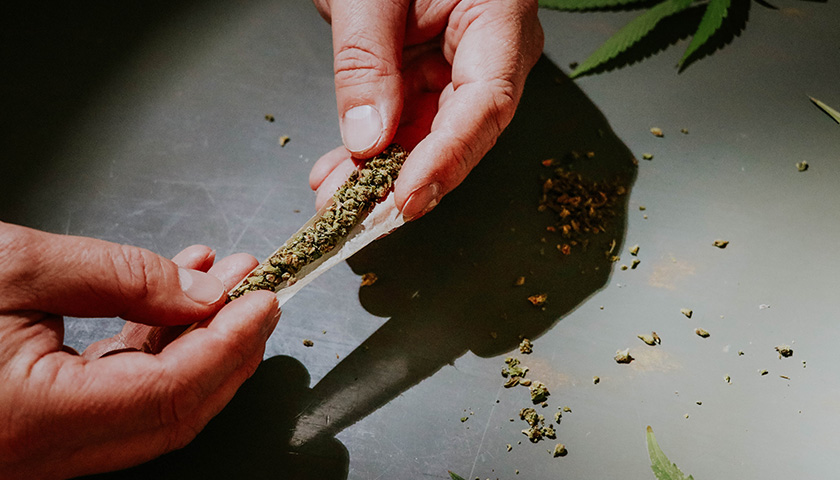 A group behind a proposed ballot initiative to Florida’s Constitution in 2022 is seeking to legalize marijuana growth for personal, recreational use. However, the plan would only allow for 18 plants grown per household.

The organization behind it, Sensible Florida, filed the ballot measure and has a long way to go before it can be validated for approval to the 2022 general election ballot.

The measure needs to have 891,589 petition signatures before February 1, 2022, for it to make a ballot position. It currently has zero official signatures.

The text of the ballot summary specifies that it does not legalize selling marijuana.

According to the Florida Department of State’s Division of Elections site, Sensible Florida has been on-the-record raising money for campaigns since 2015 and has raised just over $220,000. Their website, entitled, Regulate Florida, says they are taking action to support marijuana legalization while limiting access for minors and jump-starting job creation.

Sensible Florida has been working to get their initiatives pushed through Florida’s constitutional processes prior to this ballot measure. The Florida Supreme Court ruled in June 2021 that they rejected another Sensible Florida proposal in a 5-2 ruling, saying the ballot summary would have been misleading to voters.

Michael Minardi, campaign manager for Regulate Florida, has said Florida voters are ready to legalize marijuana in this capacity.

“I think that if we get it on the ballot, we will be able to pass it,” Minardi told Newsweek in September. “The people are ready for it.”