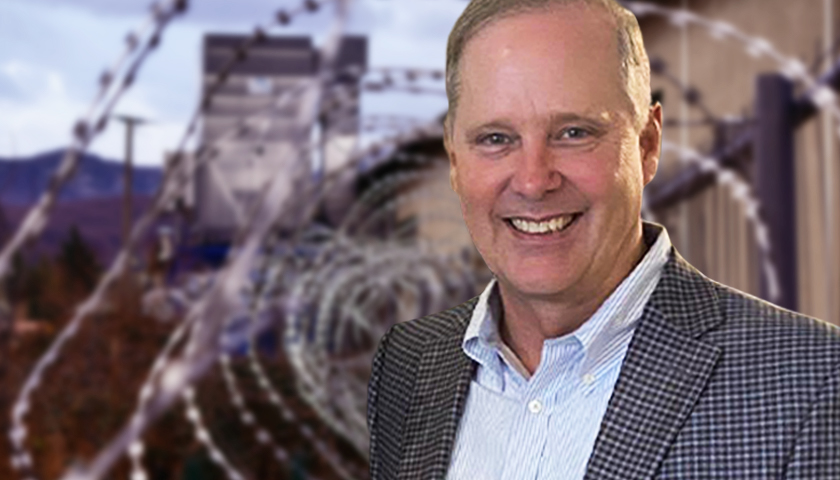 To combat staffing shortages and high turnover rates of correctional officers in the state, Florida Senate President Wilton Simpson proposed prison shutdowns in a recent interview. Simpson said that the Florida Department of Corrections should shut down prisons to save money, rather than ask for more resources from the Florida legislature.

In the interview with The News Service of Florida, Simpson criticized the state prison system by blaming the staff shortages and high turnover rates on the “lack of vision” by state prison leaders.

When the 2022 legislative session begins in January, the Department of Corrections Secretary Mark Inch plans on asking state officials for $171 million in order to increase the starting salaries of correctional officers from $33,400 a year to $41,600 a year. The hourly rate is intended to increase from $16.70 an hour to $20 an hour.

While Simpson did not directly state Inch’s name or proposal, he criticized the Department for not replacing “old and dilapidated” facilities, and said, “ The Department of Corrections needs to back up from what their positions have been the last few years and look at the real world, not through the bureaucratic lens they are currently looking at it through, and say, ‘You know what, that sounds like a very good plan.’”

He added, “I couldn’t agree more that we need a major overhaul of the system. What I’m telling you is, with the current leadership, I see no signs that they’re willing to even talk about it in an intelligent way.”

Simpson also criticized the Department of Corrections’ lack of will to close the prisons by insinuating that the capacity for inmates outweighs the actual population of inmates.

“It’s common sense. And bureaucracy doesn’t have any of it, or very little of it… Are you going to tell me you can’t shut four of those down, three of them down, and generate $160 million a year of recurring revenue to pay down these expenses? And the answer is, damn right you can. And when you do it, by the way, you will have better staffed prisons,” Simpson said.

He then noted, “Now, is that going to disrupt some of the management team? Yes, because you’ll need much less management because you’ll have less facilities to manage. That’s OK. It’s called moving forward. And we can do it with the dollars that are in the system today. You just have to have somebody who’s not so myopic, somebody with a vision that can make it happen.”

Casey Owens is a contributing writer for The Florida Capital Star. Follow him on Twitter at @cowensreports. Email tips to caseyowensreports@gmail.com.
Photo “Sen. Wilton Simpson” by Wilton Simpson.