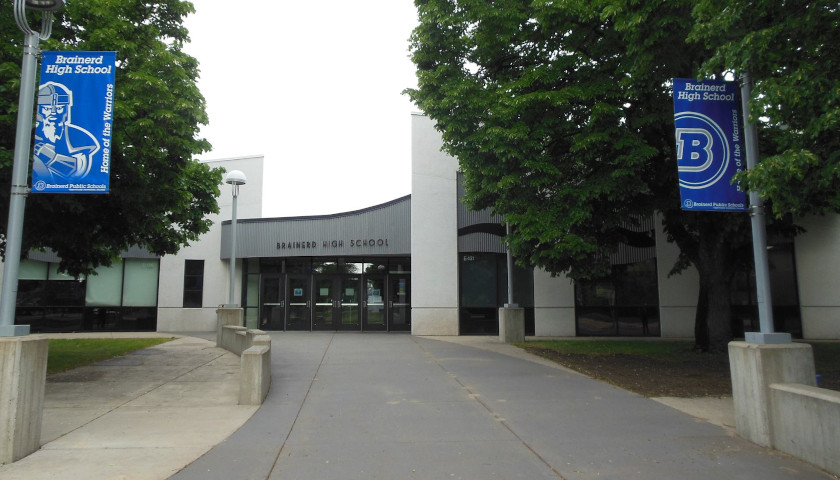 Brainerd High School is going to remove the existence of a homecoming king and queen in order to be more inclusive. According to an article by KSTP, the school will be replacing the homecoming court with the “Above and Beyond Award.”

Avery Mulholland, a senior at Brainerd High School, had been working with the school’s student council to create a “more inclusive” homecoming. According to KSTP, the school modified homecoming so that the court royalty would be “more inclusive of the entire student body.”

Mulholland said, “The way we had set it up is we have four girls, four boys and then two of whomever we would like, so it could be someone who doesn’t identify, it could be a girl, a boy, it really didn’t matter.”

The school administration had additional ideas regarding making homecoming more inclusive and decided to remove the proceedings all together.

“Instead of having a court, they wanted to scrap the idea completely and replace it with something called the ‘Above and Beyond Award,’” Mulholland said.

While she liked the idea of having the additional award, she did not like that it did away with the homecoming tradition.

Mulholland said, “Homecoming court is a tradition and it’s disappointing to see our traditions taken away without really proper reasoning.”

Allegedly, the changes proposed by the student council and by the school administration were only vocalized about a week prior to the homecoming festivities. KSTP reported that some board members were questioning the suggestions. ​​

“I am not connecting the dots on why we are no longer doing the traditional king and queen?” one said.

The tradition of homecoming court at Brainerd High School has been canceled and replaced. Instead of traditional king and queen, an Above and Beyond recognition will be awarded. Although this is a great award, it should not replace our homecoming king and queen. We would greatly appreciate it if you would sign this petition to keep these memories for our seniors and school to come.

Some of the signers said how “crazy” and “unnecessary” the move was.

According to KSTP, some diversity advocates praised the school’s decision, calling it “fantastic.” Dan, the director of Educational Equity with OutFront Minnesota said, “Making it more merit-based, or how someone interacts in the community and not just based on a popularity contest is actually pretty fantastic, we’re looking at a person as a whole and not just as a face.”

Hayley Tschetter is a reporter with The Minnesota Sun and The Wisconsin Daily Star | Star News Network. Follow Hayley on Twitter or like her Facebook page. Send news tips to hayley@volente.biz.
Photo “Brainerd High School” by Brainerd High School.