Minnesota to Sell COVID ‘Morgue’ After Lack of Use 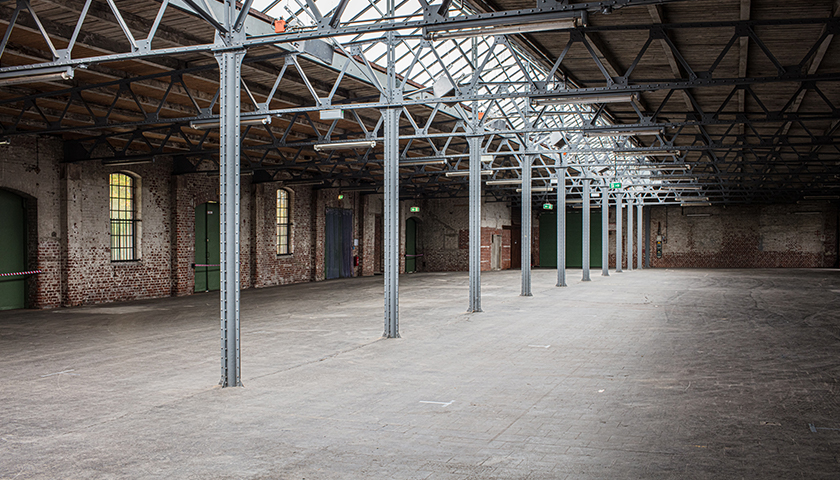 The state of Minnesota is going to sell the COVID morgue that it purchased in 2020 after a lack of use. State Rep. Jeremy Munson (R-Lake Crystal) called out the state’s political leaders on Facebook, saying that leaders in both parties are responsible.

When the building was bought by the state of Minnesota, Minnesota Homeland Security and Emergency Management Director Joe Kelly said, “It’s an uncomfortable topic for a lot of people, but we need to have a capability, we need to have a plan for a large number of deaths.”

Previously, The Minnesota Sun reported the building was turned into a storage facility for vaccines and medical supplies when it was not needed to store dead bodies. At one point, the media was barred from entering the building for “security reasons.”

Munson said the building was unfit to even be storing medical supplies.

“The building had a leaky roof, and the refrigeration system needed to be completely replaced. The taxpayers will lose millions on this deal,” he said in a Facebook post.

A state representative had proposed to sell the building in July of 2020, but her resolution did not pass. As reported by The Sun, “Rep. Mary Franson (R-Alexandria) said she has heard from constituents who are frustrated with the state’s decision to use tax dollars to purchase ‘a mega morgue when it will never be needed.’”

The Minneapolis St. Paul Business Journal reported, “This week, the St. Paul Port Authority will consider whether to buy the 5-acre parcel, which includes a refrigerated warehouse, from the state and flip it to another buyer by late this year. Port Authority officials hope to sell the property to a company that will boost employment — recent owners have used it for private storage, which generates few jobs.”