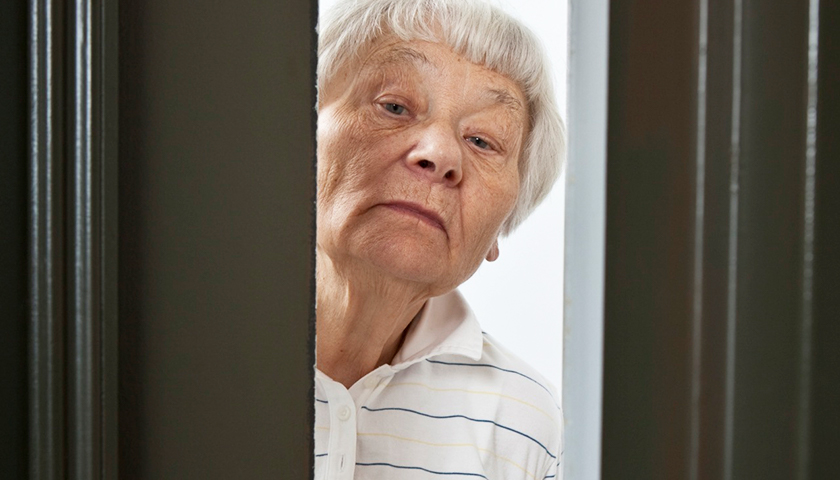 The city of Hendersonville Board of Mayor & Aldermen decided to postpone the first reading on Ordinance 2021-29 which would create a “Do Not Solicit Registry” for Hendersonville.

At the beginning of the meeting on Tuesday, Alderman Pat Campbell (Ward 2) announced that, as the sponsor, he was “withdrawing Ordinance 2021-29 for consideration at this time.” The legislation was also withdrawn a month earlier at the August 10th meeting.

Alderman Campbell cited “receiving complaints from citizens regarding unwanted contact by peddlers and solicitors going door to door” for his initial creation of the ordinance.

The ordinance would serve as an amendment to the Hendersonville Municipal Code, Title 9, Chapter 1, by adding a new section that would create a “Do Not Solicit Registry” for residents who do not want solicitors coming on to their property for soliciting.

If the ordinance passes at a future date, some individuals will still be legally allowed to go door-to-door such as politicians, religious groups and children.

Similar to the “do not call” list, this “do not knock” measure would allow any property owner or tenant of a leased property to add or remove their residence to or from the list at any time by calling or visiting the city’s recorder’s office, emailing the city, or checking the appropriate box on their city property tax notice.

The next board of mayor and alderman meeting is scheduled for October 12th where the ordinance will be considered once more.