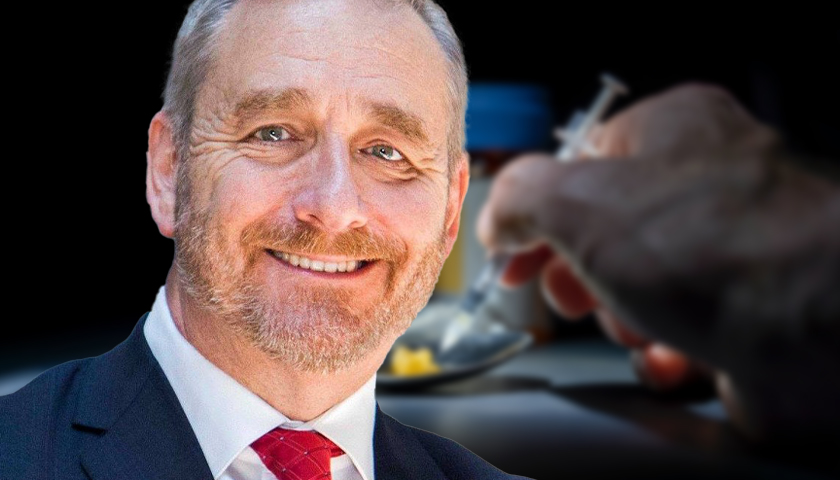 Ohio Attorney General Dave Yost announced on Friday that the state reached an $808 million agreement with the three largest distributors of opioids.

The mutual agreement is meant to provide monetary relief for communities throughout the state that were hit hard by the addiction crisis.

“This is a historic day for Ohio,” Yost said during an afternoon press conference. “We have $800 million coming to Ohio to fix this mess – what lawyers call ‘abatement.’”

According to Yost, the agreement means that local governments could begin receiving guaranteed compensation as early as November. Furthermore, the opioid companies will be responsible for all legal fees incurred during the process.

“We were able to get the companies to agree to pay the state’s attorney fees on top of the settlement — so the settlement amount will not be reduced by legal fees,” Yost continued.

As funds arrive in the state, Yost detailed how some of the funds will be distributed:

Furthermore, the settlement places restrictions on the companies to prevent an additional crisis:

Over the past 10 years, opioid overdoses claimed the lives of more than 23,700 residents throughout the state.