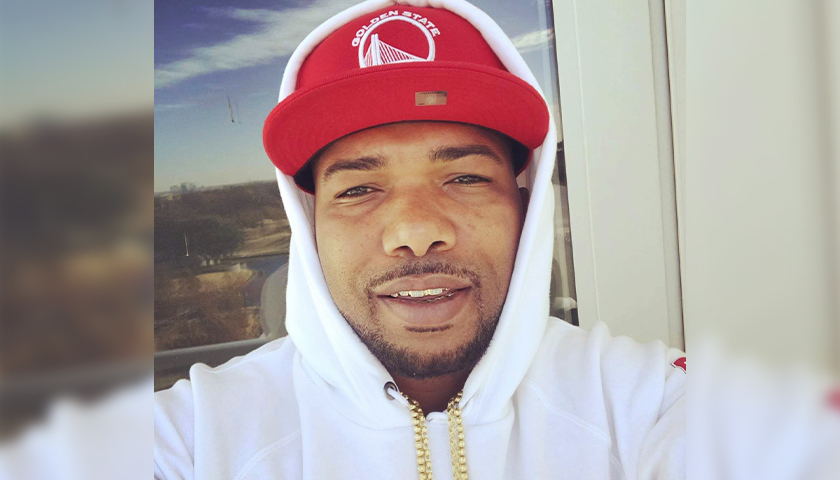 The U.S. Attorney’s Office for the Northern District of Georgia said in a press release that court officials also sentenced Fayne for conspiracy related to a Ponzi scheme and for bank fraud.

“According to Acting U.S. Attorney Erskine, the charges, and other information presented in court: From March 2013 through May 2020, Fayne ran a multistate Ponzi scheme that defrauded more than 20 people who invested in his trucking business. Fayne promised that he would use the investors’ money to operate the business. Instead, he used the money to pay his personal debts and expenses and to fund an extravagant lifestyle for himself. During the scheme, Fayne spent more than $5 million at a casino in Oklahoma,” the press release said.

“In April 2020, Fayne submitted a $3.7 million PPP loan application to United Community Bank, falsely claiming that his trucking business had 107 employees and an average monthly payroll of $1,490,200. Fayne promised to use the PPP loan proceeds to retain workers and maintain payroll or make mortgage interest payments, lease payments, and utility payments related to his trucking business.”

Instead, the press release went on to say, Fayne used the PPP loan proceeds for improper purposes, including the following:

In July, federal officials in Georgia charged 22 people in connection with what they call a fraudulent scheme to obtain approximately $11.1 million in PPP loans. Those people allegedly used that money to purchase luxury vehicles, jewelry, and other personal items.

Earlier this year a former mayoral candidate for the city of Conyers allegedly concocted a scheme to use a company she started to steal more than $323,000 from the PPP. Officials with the U.S. Attorney’s Office for the Northern District of Georgia arraigned the woman, Olivia Ware, 61, in March on federal charges of bank fraud and money laundering.