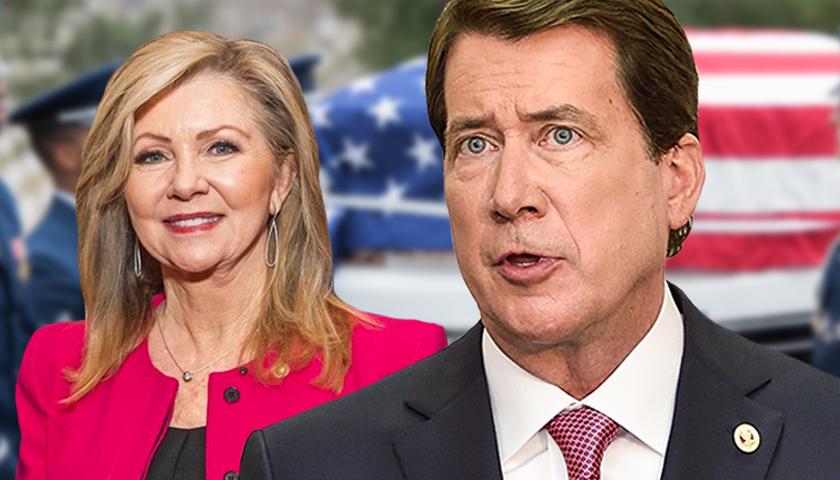 Tennessee Senators Marsha Blackburn (R-TN) and Bill Hagerty (R-TN) have signed on as cosponsors to bipartisan bill S.2756 which would award Congressional Gold Medals to the 13 American service members who lost their lives during the terrorist attacks in Kabul, Afghanistan on August 26th.

Since the American Revolution, Congress has commissioned gold medals as its highest expression of national appreciation for distinguished achievements and contributions.

In a statement regarding the bill, Senator Marsha Blackburn said, “We owe a debt of gratitude to the 13 courageous men and women who gave their lives in Afghanistan to save those they had never met. These servicemembers embodied true American heroism in the face of persistent evil. Honoring these heroes, including Tennessee native Staff Sergeant Ryan Knauss, with Congressional Gold Medals is the least we can do to express our deep appreciation for their service and sacrifice.”

The original sponsor of the bill is Montana Senator Steve Daines (R-MT).

Kaitlin Housler is a reporter at The Tennessee Star and The Star News Network. Email tips to kaitlinhousler.reports@gmail.com
Photo “Sen. Marsha Blackburn” by Marsha Blackburn.