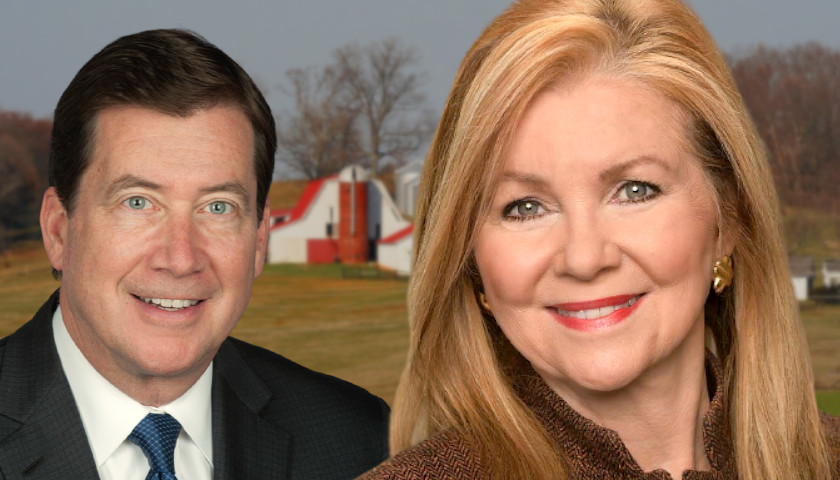 According to a news release from Tennessee Senator Marsha Blackburn’s (R-TN) office, she along with Senator Bill Hagerty (R-TN) introduced legislation to expand funding opportunities for Hickman, Humphreys, and Perry counties by adding them to the Appalachian Regional Commission (ARC).

This legislation will allow these counties to compete for $110 million in federal funding provided by the ARC.

The Appalachian Regional Commission (ARC) is an economic development partnership agency of the federal government and 13 state governments focusing on 420 counties across the Appalachian Region. ARC’s mission is to innovate, partner, and invest to build community capacity and strengthen economic growth in Appalachia by providing grants, publishing research, and sponsoring learning experiences.

The senators from the Volunteer State both released statements in conjunction with their bill.

“Smaller Tennessee counties are often left behind when competing for federal funding,” said Blackburn. “This legislation will ensure that officials in Hickman, Humphreys, and Perry counties have access to the kinds of growth opportunities that will strengthen the job market, encourage economic development, and spur educational initiatives.”

Hagerty said, “I am pleased to join Senator Blackburn in this effort to ensure rural Tennessee counties have the opportunity to compete for federal funding. Adding Hickman, Humphreys, and Perry Counties to the Appalachian Regional Commission (ARC) will provide additional opportunities for job growth and economic development for those communities, the region, and the entire state of Tennessee.”

In partnership with the Tennessee Department of Economic and Community Development, the ARC supported 46 projects, totaling $13 million, and benefiting the 2.9 million residents in Tennessee’s 52 Appalachian counties during the previous fiscal year.