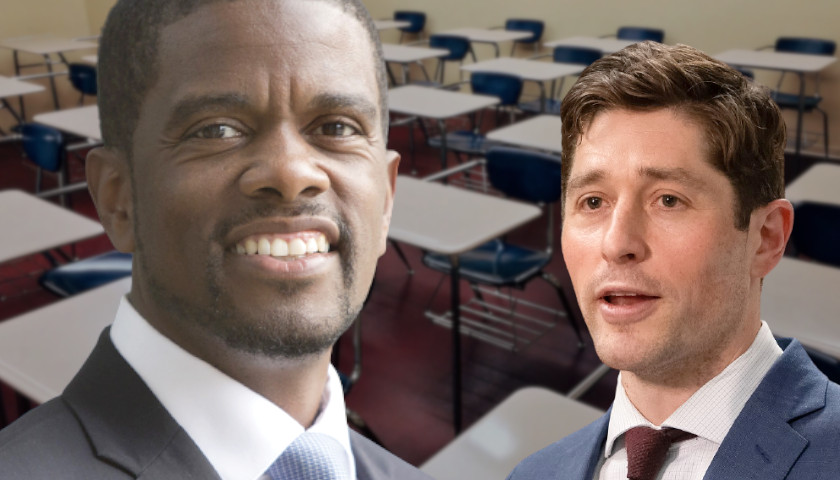 The communications director for St. Paul Mayor Melvin Carter told The Minnesota Sun that he would not be able to offer any comment asking about Carter’s position regarding the resolution passed by the U.S. Conference of Mayors.

Minneapolis Mayor Jacob Frey’s office also told The Sun that they wouldn’t be able to “accommodate” the “opportunity.”

“NOW, THEREFORE, BE IT RESOLVED, the nation’s mayors support the implementation of CRT in the public education curriculum to help engage our youth in programming that reflects an accurate, complete account of BIPOC history,” the resolution reads.

Only three mayors who were in attendance voted “No” on the resolution. Those mayors were: Bryan Barnett (Rochester Hills, Michigan), Christina Muryn (Findlay, Ohio), and Francis Suarez (Miami, Florida).

The resolution defines CRT as “the practice of interrogating the role of race and racism in society, in which racism can be seen across systemic, institutional and interpersonal levels operating over the course of time and across generations.”

The resolution also describes their understanding of the basic tenets of CRT:

It also argues that “learning and scholarship” that does not recognize or illustrate race is “not demonstrating ‘neutrality.’” The resolution also says that a merit-based system that does not utilize race is an “adherence to the existing racial hierarchy, challenging white privilege and exposing deficit-informed research that ignores, and often omits, the scholarship of people of color.”