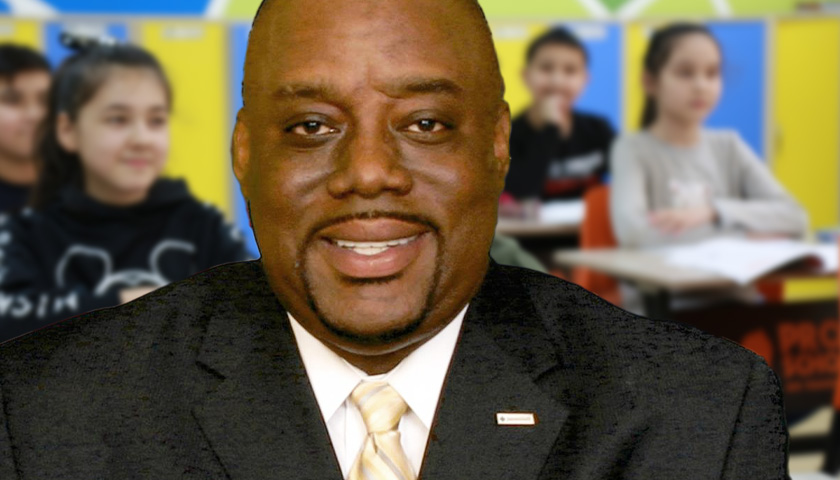 In the wake of the U.S. Conference of Mayors adopting a resolution backing the use of critical race theory (CRT) in public schools, Savannah, GA Mayor Van R. Johnson II (D) has affirmed his support for the measure.

The mayors of Georgia’s four other largest cities have yet to declare their stand on the issue.

Three of these mayors’ offices did not return a request for comment on Monday. The Conference furthermore did not answer an inquiry regarding whether a record exists indicating which mayors voted for or against the declaration, called Resolution No. 68.

The 715-word statement was adopted at the Conference’s 89th Annual Meeting which ran from Aug. 31 to Sept. 4. CRT is therein defined as “the practice of interrogating the role of race and racism in society, in which racism can be seen across systemic, institutional and interpersonal levels operating over the course of time and across generations.” The resolution avers, in part, that “historical racism and racist systems have caused de jure and de facto discrimination against people of color and have created racial inequities in all facets of life in the United States, and these racial inequities continue to the present day….”

The declaration further insists that “racism is a normal feature of society and is embedded within systems and institutions, like the legal system, that replicate racial inequality, meaning that racist incidents are not aberrations but instead manifestations of structural and systemic racism.” It also avows “rejection of popular understandings about racism, including claims of meritocracy, colorblindness, and arguments that confine racism to a few bad apples….”

Johnson spokesperson Nick Zoller told The Star News via email that the mayor “supports this resolution” and that Johnson “believes that in America exists a racial caste system and structural inequities that has [sic] the potential to relegate people of color and poor people to the bottom tier.”

The Savannah mayor’s view concerning a caste system is a softened restatement of a clause in Resolution No. 68, which declares that “the social construction of race and institutionalized racism perpetuate a racial caste system that relegates people of color to the bottom tiers….”

Bottoms’ was the only other office to even tangentially respond to a Star News inquiry asking if she a) supported the statement in favor of CRT-infused curricula, b) believes America operates with “a racial caste system” and c) believes that “racially segregated education” continues. But a spokesperson of hers merely replied, “The Atlanta Public [Schools] System is governed by an independently elected board which directs curriculum and policy decisions.”

Bottoms and/or her staff apparently tuned out the fact that the U.S. Conference of Mayors – of which she is a member and a committee chair – and not Atlanta Public Schools, ratified the declaration about which she was asked.

That day, Christopher Rufo, a senior fellow at the center-right Manhattan Institute, reposted a screenshot of the resolution with the sponsors named. Fox News reported, however, that all four of the names disappeared from the declaration’s webpage Thursday.

Critics of CRT like Rufo and The Weekly Dish blogger Andrew Sullivan have observed this sort of equivocation from the theory’s proponents in the past. They’ve lately underscored American Federation of Teachers President Randi Weingarten’s insistence that “#CriticalRaceTheory is not taught in K-12 schools.” She made this claim despite America’s other major teachers union, the National Education Association, having one week earlier adopted resolutions that unambiguously favor utilizing CRT in K-12 curricula.

“Remember that CRT is only in law schools [where it originated],” Sullivan sarcastically tweeted. “Couldn’t exist anywhere else. Remember when they told you that?”