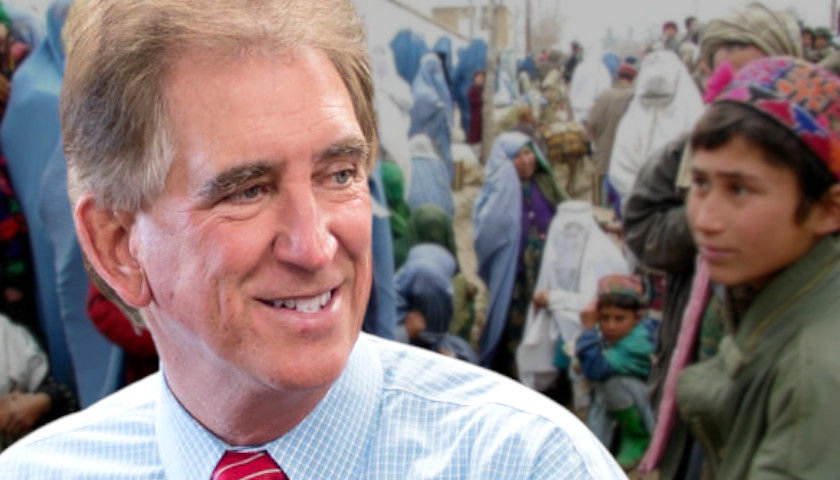 Due to President Joe Biden’s Afghanistan withdrawal, thousands of refugees will be relocated throughout the United States.

States across the country will be responsible for accepting some of the possible 95,000 refugees, including in Ohio.

“These are individuals who have helped us, who have taken risks to help the United States of America, and we should welcome them to this country. And we certainly welcome them to Ohio,” Governor Mike DeWine said when asked about accepting some refugees.

However, many Republicans have expressed concerns over the Biden administration’s vetting process, arguing it does not go far enough.

“I am incredibly worried [about the vetting process] … we’ve had many reports of Afghans who have failed our vetting processes as meager as those are,” Senator Tom Cotton (R-AR) said.

“We are concerned that inadequate criminal and security background checks are being performed by the Department of Defense, the Department of Homeland Security (DHS), and the Department of State on evacuees in their country of origin, and in other countries in which they have resided or to which they traveled before being brought to the United States,” added a group of lawmakers in the U.S. House of Representatives.

Therefore, DeWine’s GOP primary challenger advised on Thursday that Ohio should “clean our own house first,” before accepting any refugees.

“What I’m hearing from people on the ground is they want us to clean our own house first, get our own economy booming before we start bringing additional people in,” Renacci told Breitbart News during a press conference on Thursday. “That’s a serious issue, and many Republicans are not happy with some of the stances Governor DeWine is taking, like this one, saying that he’s going to be bringing in refugees when we have so many issues.”

Renacci advisers detailed that the candidate’s stance is expected to be popular among Republican voters.