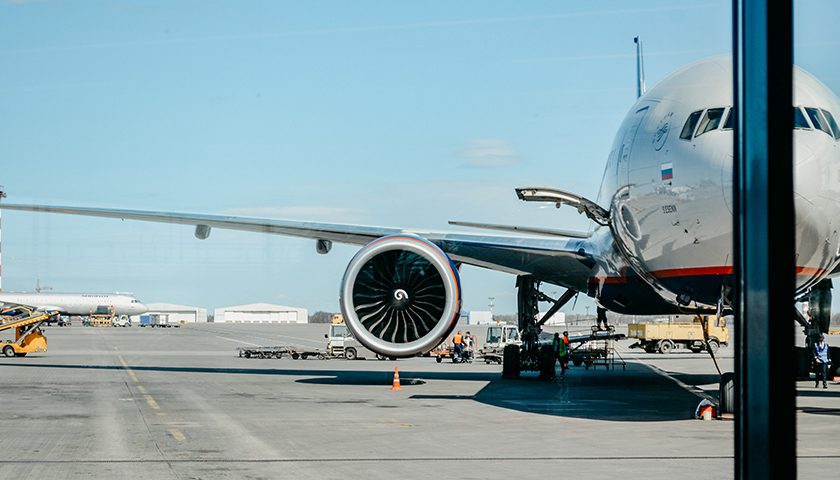 The economic impact of Georgia’s airports increased by more than 18% over nearly a decade, data shows.

As of 2020, aviation supports 13% of Georgia’s workforce and 15% of the state’s gross state product, a report prepared for the Georgia Department of Transportation (GDOT) showed. The report said from 2011 to 2020, income from the airports jumped from $4.4 billion a year to $6.9 billion a year. Most of the income came from payroll, with airport-related jobs increasing by 83%.

A majority of the payroll income came from businesses that occupy space at Georgia’s airports.

There are currently 580 tenants at the state’s airports, data showed. The report showed the tenants account for 81% of the 67,620 jobs from the airports Jviation studied, accruing $4.8 billion in economic activity.

The airports also supported more than $1.3 billion in local and state tax revenue. Visitors who came through the smaller airports spent $54 to $192 per trip, Jviation’s survey of 8,200 passengers found. The average commercial visitor spent $440 per trip.

Nyamekye Daniel has been a journalist for five years and is currently a staff reporter for The Center Square. She was the managing editor for the South Florida Media Network and a staff writer for The Miami Times. Daniel’s work has also appeared in the Sun-Sentinel, Miami Herald and The New York Times.