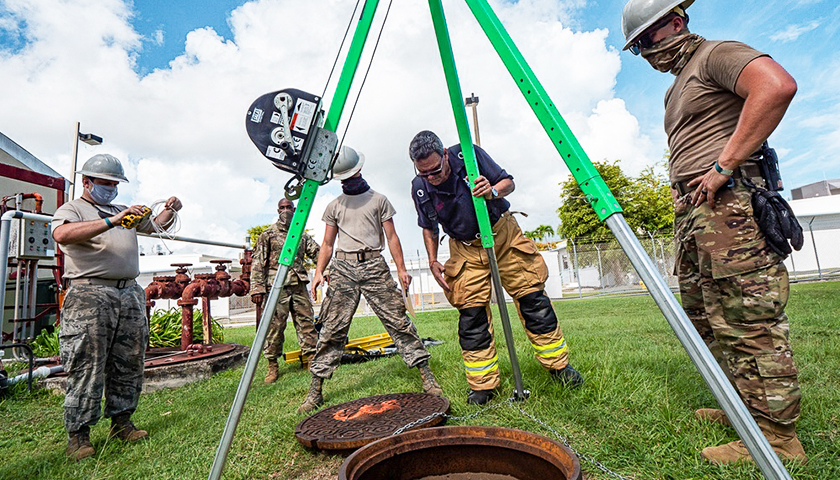 The 250 members of Ohio National Guard will provide general support of the recovery efforts which by Tuesday had already led to the deployment of more than 4,800 Louisiana Guard members. Assistance from Guard units from South Carolina, Tennessee and Oklahoma pushed the number to more than 5,000.

The deployment will involve several dozen tractor-trailers as well as the soldiers in the mission. More details of the mission will get released before the units head to Louisiana, she said.

Phone messages left with the public affairs office of the Louisiana Guard seeking up-to-date information were not returned by press time.

DeWine’s agreed to send the soldiers at the request of Louisiana Governor John Bel Edwards and Louisiana National Guard officials, according to a news release.

The guard often gets called to assist in relief operations after storms and other natural disasters both within Ohio and, occasionally, in other states and territories. Hurricane Ida came ashore the afternoon of August 29 as a Category 4 storm packing 150 mile-per-hour winds.

The Ohio Guard last assisted in hurricane relief efforts in Forida, Texas, the U.S. Virgin Islands and Puerto Rico four years ago and in early 2020 after an earthquake in Puerto Rico.

Brian R. Ball is a veteran journalist reporting for The Ohio Star and Star News Network. Send him news tips at bball@theohiostar.com.