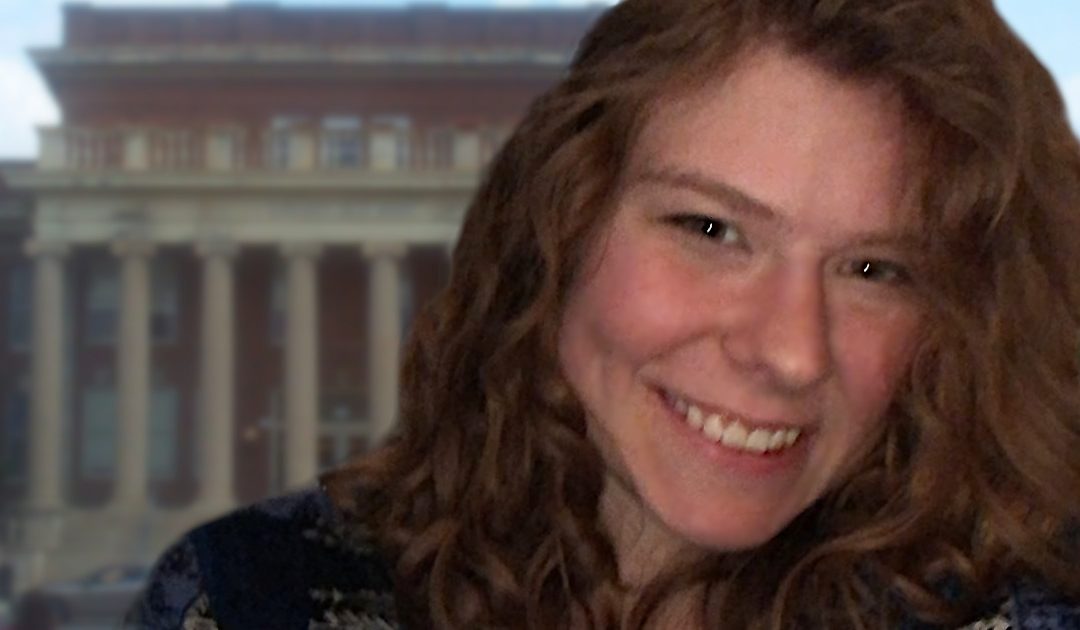 An attorney for a Middle Tennessee State University (MTSU) nursing student said law enforcement officers on Thursday morning removed her client from class because she has not taken the COVID-19 vaccine.

MTSU officials did not respond to The Star’s requests for comment before Thursday’s stated deadline.

The Williamson County-based Tennessee Stands said in a column last month that MTSU nursing students must take the COVID-19 vaccine, with no exceptions.

According to MTSU’s website, other unvaccinated students, faculty, and staff must not come to campus if they meet the following criteria:

• Are in isolation due to COVID-19

• Are awaiting test results for symptoms

• Suspect they have had close contact with a COVID-positive person

Newman said Garfield has her reasons for not wanting the COVID-19 vaccine.

“She is unsure [about it],” Newman said.

“She is seeing a lot of the deaths and injuries and just wants some time to let it go through the clinical trials.”

Newman said he was already representing Garfield in a lawsuit against MTSU regarding the vaccine mandate.

“Today I filed my seventh emergency motion in the case, and it is a second application for a temporary restraining order in the Middle District of Tennessee in the federal court,” Newman said.

“The court denied the first application for a temporary restraining order stating that we could not prove irreparable harm so we corrected that, and we filed a second TRO which is an emergency motion with the federal court this afternoon. It goes straight to the top of the court’s docket. Sometimes we get answers in hours. Sometimes within 24 hours.”