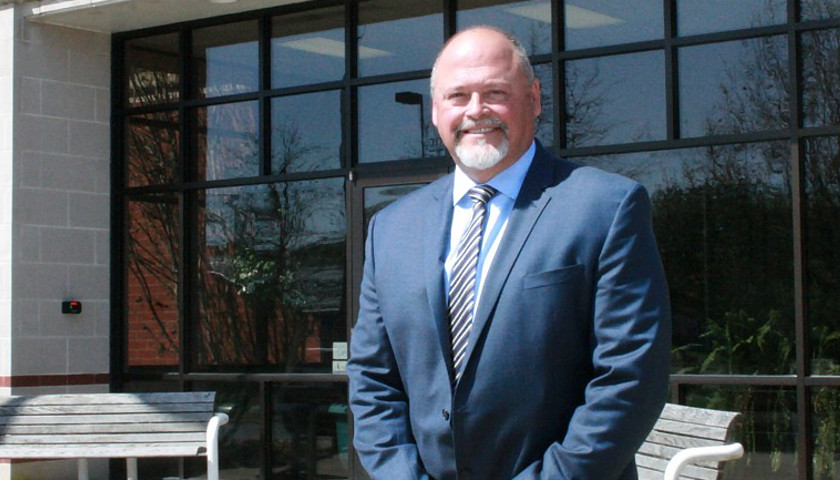 A group of parents said Monday they are seething after Rutherford County Director of Schools Bill C. Spurlock (pictured above) decided this month to unilaterally remove non-symptomatic and non-COVID-19 positive students from schools.

The parents said Spurlock did this without consulting with members of the Rutherford County School (RCS) Board. RCS Board members had previously approved a procedure that would have prevented COVID-19-free or symptom-free students and staff from quarantine, parents said.

The parents belong to Rutherford Students First. Members formed the group this year, according to their website. They said they want to end the practice of school officials putting political agendas before students’ best interests.

Rutherford Students First emailed a press release Monday and said the legality of RCS “moving forward with these procedures is questionable, but the result is not.”

“Rutherford Students First has received disturbing reports from parents all over the county that huge numbers of students are out of school due to this decision, in addition to reports of widespread abuse and arbitrary application of the quarantine procedure that are likely illegal, lack specificity, lack any documented process, or any possibility for transparency or duplication,” group members said in their press release.

“The Director of Schools establishes procedures for school district operations, and at the work session meeting on Aug. 10, he gave a director’s update to the board to advise it about the procedures we would use for contact-tracing,” Evans wrote.

“Last week after seeing a dramatic spike in the number of positive cases involving students, Director Spurlock announced we would return to last year’s quarantine procedures. The district two weeks ago saw 500 positive cases, and last week, more than 1,300 positive student cases were reported. We have communicated these procedures to parents in an effort to keep everyone informed, and while we understand these procedures can be an inconvenience to some, they are intended to help slow the spread of COVID-19 and protect the health of our students and employees.”

Rutherford Students First spokesman Chris Littleton said in the press release that test scores plummeted the previous school year. He said he fears students will fall even further behind this school year.

“We call on the board to end the current contact tracing policy immediately. School-only contact tracing is essentially pointless in a community where no form of contact tracing or risk mitigation is being widely practiced. The school is not an island separate from the community,” Littleton said.

“It is part of a vibrant community filled with friends, family, neighbors, fellowship, events, sports, clubs, activities, performances, restaurants, churches, and an endless list of wonderful human interactions, most of which do not practice mitigation measures of any kind. Shy of contact tracing and mitigation measures being applied to all these places, it is impossible for any contact tracing performed only at the school level to be effective.”