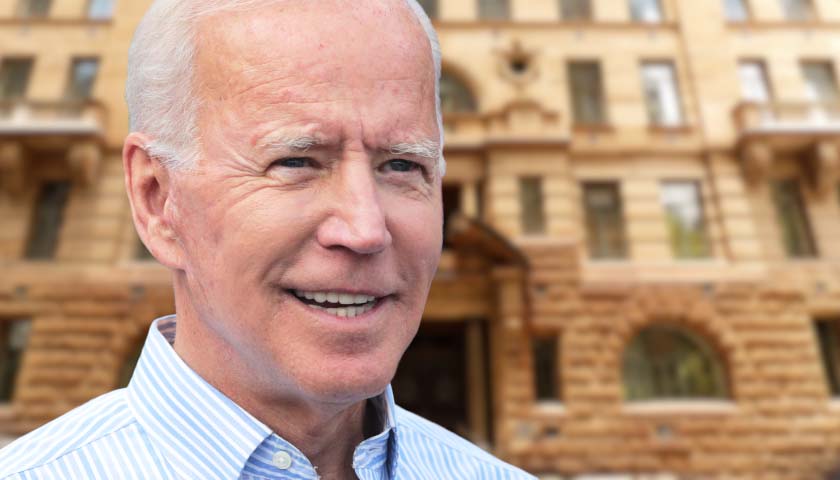 The Department of Education announced it would stop enforcing a Trump administration rule designed to protect those accused of sexual assault on college campuses.

A district court in Massachusetts upheld most of the Title IX 2020 amendments in a July ruling, maintaining new regulations related to public institutions managing allegations of harassment, assault, violence, and more. Although, the court struck down one procedural regulation related to what evidence a “Decision-Maker,” or the employee who is designated to adjudicate the case, may consider in making rulings.

Following the court ruling and a letter from the Department of Education on Tuesday, the chosen adjudicator can now consider emails and texts between the parties and witnesses, police reports and medical reports, regardless of cross-examination status at the live hearing.

The lawsuit against the Title IX provisions was first filed in June 2020 by the National Women’s Law Center (NWLC), along with co-counsel Morrison & Foerster LLP and Diane Rosenfeld of Harvard Law School, according to NWLC’s website. It was issued on behalf of students who had experienced sexual assault and believed they would be harmed by the provision.

🚨UPDATE IN OUR TITLE IX LAWSUIT: Survivors + their witnesses will no longer have to be cross-examined by their abuser's advisor for their statements to be considered as evidence in higher ed Title IX investigations.

This is a win for survivor justice. https://t.co/aAEtbWn2Kx

The stricken provision prohibited the employee chosen to adjudicate the case from using evidence from witnesses or parties who refused to be cross-examined during the hearing. The provision and others like it relate to ensuring the reliability of evidence and verifying the credibility of witnesses.

The Office for Civil Rights is reviewing its existing Title IX regulations and guidelines to align with the policy set out in President Joe Biden’s executive order, the Acting Assistant Secretary for Civil Rights wrote Tuesday.