Commentary: Left-Wing Teachers Still Can’t Decide If They Do or Do Not Teach ‘Critical Race Theory’ 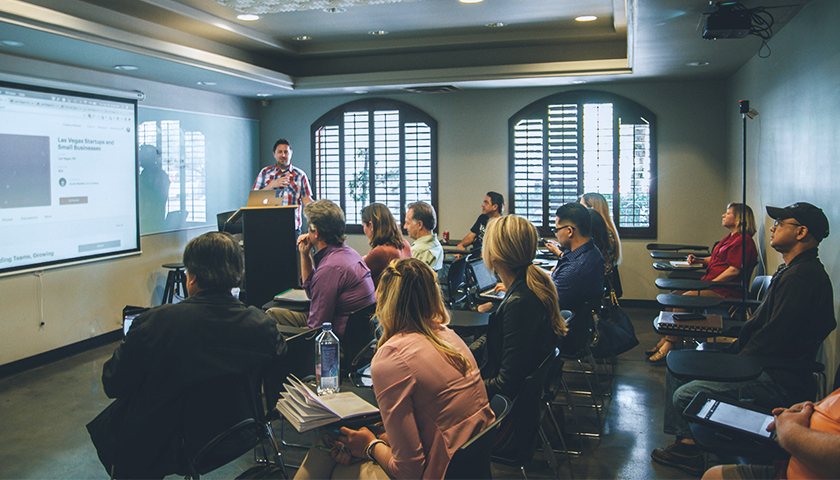 What is the deal with today’s K-12 teachers? They’re all over the place when it comes to Critical Race Theory, or CRT. On the one hand they vehemently deny even teaching it; on the other they defend its use in curricula.

Except both claims are dubious.

In one of the latest examples, a Latina San Antonio, Texas teacher helped found an organization (“PODER,” which means “power” in English) that holds trainings on how to teach via “the intersection of education and Critical Race Theory.” (Hilariously, this very same article states “Teachers and experts say that no one is teaching Critical Race Theory in classrooms”!)

Alejandra López says that as a child, she was embarrassed that she had the same last name as the Mexican villain of the Battle of the Alamo. She also claims her father tried to teach her from the “Mexican perspective” — that white settlers in the region were “colonizers.”

It wasn’t until a Chicano/Chicana Studies course at Stanford University, López says, that she learned the “white settlers” wanted independence from Mexico “largely” to keep the institution of slavery.

Of course, the actual history of the situation is a bit more complicated, not to mention that “white settlers” colonized Mexico some 300 years before the Alamo … from Spain. Ms. López’s very surname comes from Spain, a “white” country.

Nevertheless, “as a young brown child” López says she felt “absolutely atrocious” about “experienc[ing] history through the lens of the colonizer.”

López’s PODER co-founder (and white guy) Luke Amphlett (left) trains teachers on “counternarratives” in a Howard Zinn-like way, and in the article highlights one he uses in his U.S. history class: He pulls back a painting of Thomas Jefferson to reveal Sally Hemings, the slave with whom the third U.S. president likely fathered several children.

“Every year” no student has any idea who Hemings is, while most recognize Jefferson.

“[Students] realize in that moment, on day one, that they’ve basically understood the story of this country through the eyes of powerful, rich, white men,” Amphlett says. “There is a deep, rich, complex view of the world, and view of the past, that can emerge from the fact that we have people in different intersectional positions of power and oppression in society.”

Two things here: K-12 teachers, history in particular, have limited time to cover their topics. And any good history teacher will point out numerous factors and interpretations to students. In this instance, did Amphlett relate to his class that slavery was an accepted practice during Jefferson’s time? Did he note the abolitionist views of many of the Founders (including Jefferson), however imperfect? Did he discuss how it’s unfair to use contemporary values to judge people from over 200 years ago?

And need it be said that any attempt to equate the overall significance of Sally Hemings to that of Thomas Jefferson is just ludicrous? (Also of note: While Jefferson’s parentage of some of Hemings’ children is very likely, it is not definitive.)

The article about López, Amphlett et. al. ends almost too perfectly: Amphlett also is involved with a group of Texas professors and K-12 teachers called the TEACH Coalition which is “preparing an academic defense of Critical Race Theory [… that] is helpful to their practice despite not being something they directly teach students.”

CRT needs to be defended! But we don’t teach it. Well, not directly anyway. Clear as mud.

Dave Huber has been writing about education, politics, and entertainment for over 18 years, including a stint at the popular media bias site Newsbusters. He is a retired educator with over 25 years of service and is a member of the National Association of Scholars. Dave holds undergraduate and graduate degrees from the University of Delaware. He is associate editor at The College Fix.