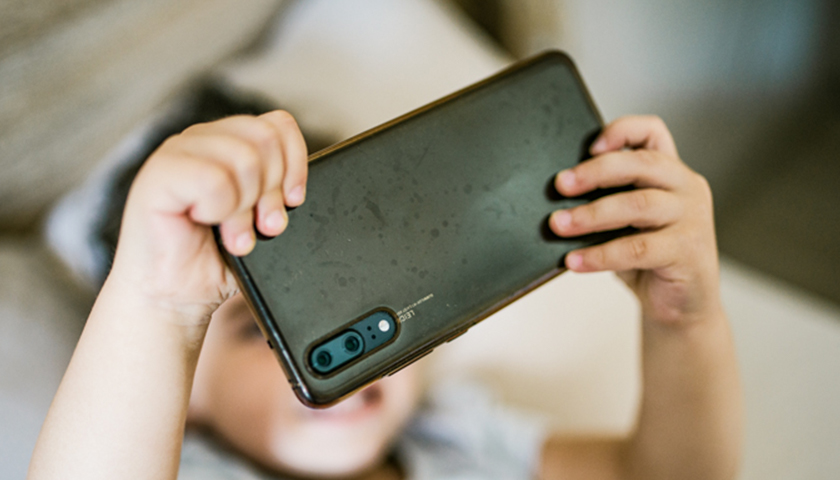 Apple allows underage users to access dating and pornography applications, according to a recent investigation by a technology watchdog group.

The findings, released by the Tech Transparency Project (TTP) Wednesday, reveal that users with an underage Apple ID can download and access applications “limited to people 17 and older” by Apple’s App Store. Such applications include many like Tinder or Bumble as well as some that are of an explicitly pornographic nature.

Investigators from the watchdog group “set up an Apple ID for a fictitious 14-year-old user with a birthdate of February 2007” and studied 75 applications “across several adult-oriented genres,” amid a more sophisticated methodology. Applications permitting registration via Apple ID, the report found, allow an underage user to sign up by misrepresenting their age to a direct prompt for input by any given application.

Apple did not immediately respond to requests for comment from the Daily Caller News Foundation. The company employs various parental controls which provide parents some control over the content with which children can engage, among other features.

The report suggests that Apple does not “share user age data with the apps in its App Store,” according to the TTP.

“Apple and many apps essentially pass the buck to each other when it comes to blocking underage users, making it easy for young teens to slip through the system,” the TTP report states.

One application, “a local singles match app” named UberHoney, showed users pornographic content before asking their age, a potential guideline violation, according to the study. Another dating application, Eros, allowed underage users to view an adult “profile” and recommend “hookup options, including ‘No Strings Attached,’ ‘Friends with Benefits,’ ‘One Night Stands,’” and more.

This report follows Apple’s recent announcement that it will begin scanning consumers’ iPhones for child pornography, a move criticized by some as an infringement on personal privacy. The company already reportedly scans iCloud Mail for such content.