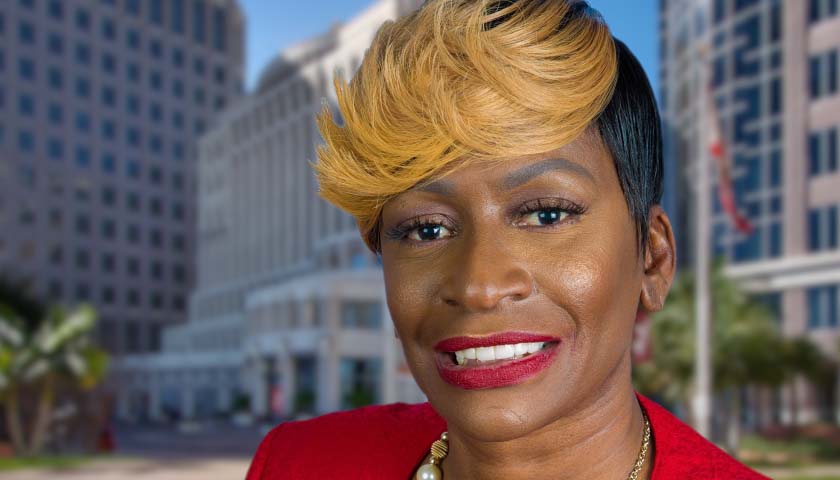 Commissioners for the City of Orlando unanimously approved an incentive agreement between the city and Checkr Inc., a tech company based in San Francisco, that will create 630 new high-wage jobs by the end of 2024.

Additionally, Checkr will receive just over $1.1 million from the city over the next six years but will make a $2.7 million capital investment to the city in return that includes the lease to a 25,000 square foot office building in the Millenia Lakes area of Orlando.

The incentive agreement is part of the STRIVE Orlando Program that is “a new performance-based local job incentive program to assist in advancing broad-based prosperity in the City of Orlando and Greater Orlando region,” by targeting “high-wage, high-value job creation.”

The $1.1 million paid to Checkr was calculated based on the STRIVE Program’s proposal to companies that the City of Orlando will pay up to $1,750 for each job created that has a median wage of $55,000 or 100% above the national median wage.

As far as the median value of benefits provided by Checkr on top of the median wage, it is between $12,000 and $15,000. Benefits include medical, dental, and visual insurance, as well as paid time off, educational grants, and transportation reimbursements.

Checkr has dual headquarters in San Francisco and Denver and is a “leading developer” in background checking tools using artificial intelligence and machine learning to make background checks “better, fairer, and more efficient,” according to an analysis by the Orlando City Council.

It also states that Checkr’s decision to open a “third headquarter operation” is to expand the firm’s presence in the technology industry, with the Orlando office being a “state-of-the-art technology support center.”

Commissioner Regina Hill (pictured above) praised the agreement between the city and Checkr at a meeting on Monday, stating, “I am looking forward to working with Checkr and the work that they’re doing with bringing 630 workforce jobs here. That’s new in the city of Orlando [for] many of the wraparound services when it comes to returning citizens and second chances for felons, and I look forward to more dialogue in our partnership with that.”

As concluded in the Council’s analysis, the addition of the 630 jobs will benefit Orlando in the likelihood of continued job growth and investment “well beyond” the time frame of the agreement.