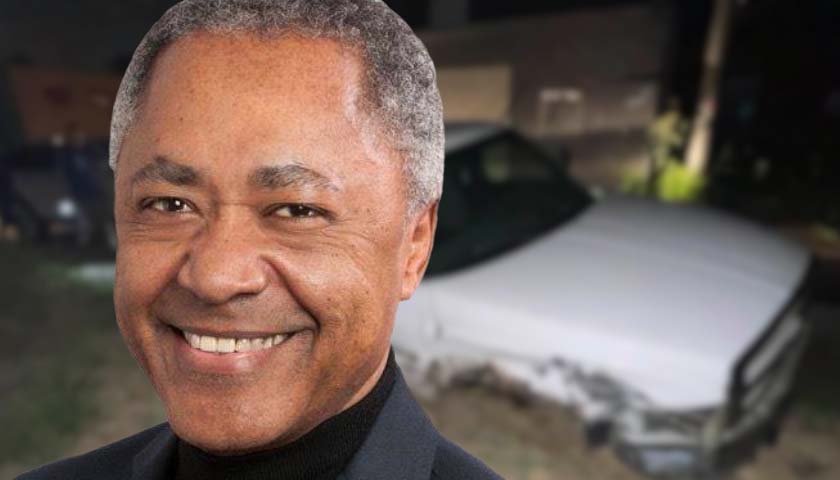 A former member of the Minneapolis City Council painted a grim portrait of life in a neighborhood struggling with chronic lawlessness and virtually no police presence.

In an early August interview on “The Chad Hartman Show,” Don Samuels, a former Minneapolis City Council member, shared his thoughts on what he and his neighbors deal with on a regular basis.

Hartman read aloud a Facebook post from Samuels which described a recent hit-and-run that smashed Samuels’ car and two others. Samuels called 911 but was told that police officers were not coming to the area because they were “real busy.”

“What happened to us just two nights ago was not unusual on the north side,” he said on air. “It’s just a matter of time before it comes to you, and it came to us last night.”

Samuels added that he has long felt “disturbed” by the crime in his area, though in years past he had “a sense of confidence” in the authorities’ ability to quickly respond and deal with situations accordingly.

But that confidence has now eroded. Criminals feel emboldened, even invincible, because of the exodus of Minneapolis police officers following the George Floyd incident and its fallout.

“You can’t take a risk to interact with anyone, to position yourself to intervene in anything, because everybody knows, you know, the person you’re intervening with knows, that nobody is coming if things get out of hand,” Samuels said.

The city of Minneapolis has experienced alarming increases in violent crime in 2021. As of early June, homicides were up 89% from 2020, while robberies were up 32% and total violent crimes 14%. The rate of carjackings in 2021 has also been outpacing last year’s enormously high rate by 53%.