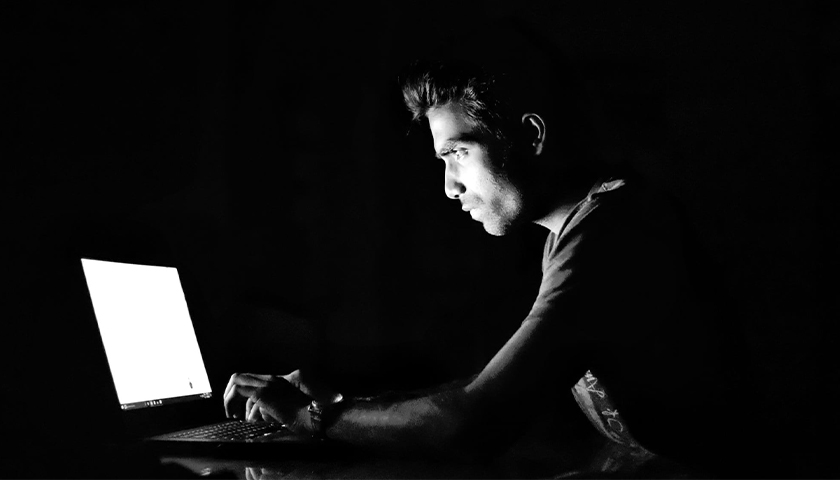 Hackers stole over $600 million in digital assets Tuesday from users of cryptocurrency platform Poly Network in one of the largest digital token heists ever.

Poly Network, a decentralized finance (DeFi) platform that allows users to trade digital currencies with one another, announced the hack Tuesday. Cybersecurity firm SlowMist, which investigated the hack, said the total value of assets stolen was $610 million.

Hackers stole $267 million of Ethereum tokens, $252 million of Binance coins, and $85 million of USD coins, according to Forbes. The hack may be the largest in cryptocurrency history, according to Reuters, surpassing the $530 million stolen from Japanese exchange Coincheck in 2018.

Poly Network said it would take legal action and urged the return of the stolen assets in an open letter addressed to the hackers.

Hackers returned roughly $5 million in stolen tokens by Wednesday morning, according to a Poly Network tweet.

Changpeng Zhao, the CEO of cryptocurrency exchange Binance, tweeted Tuesday that the company would work with security partners to help Poly Network.

The hack comes amid increased scrutiny of the cryptocurrency industry by U.S. regulators and lawmakers, with Securities and Exchange Commission Chair Gary Gensler arguing in remarks last week that further regulation was necessary to protect consumers.

“Right now, large parts of the field of crypto are sitting astride of — not operating within — regulatory frameworks that protect investors and consumers, guard against illicit activity, ensure for financial stability, and yes, protect national security,” Gensler said.

Senate lawmakers also included a provision in the infrastructure bill they passed Tuesday that would enhance tax reporting requirements for “brokers” of cryptocurrencies. A broker, defined as “any person who is responsible for regularly providing any service effectuating transfers of digital assets on behalf of another person” such as a cryptocurrency exchange, would be forced to disclose transaction information to the Internal Revenue Service.

Poly Network did not immediately respond to the Daily Caller News Foundation’s request for comment.