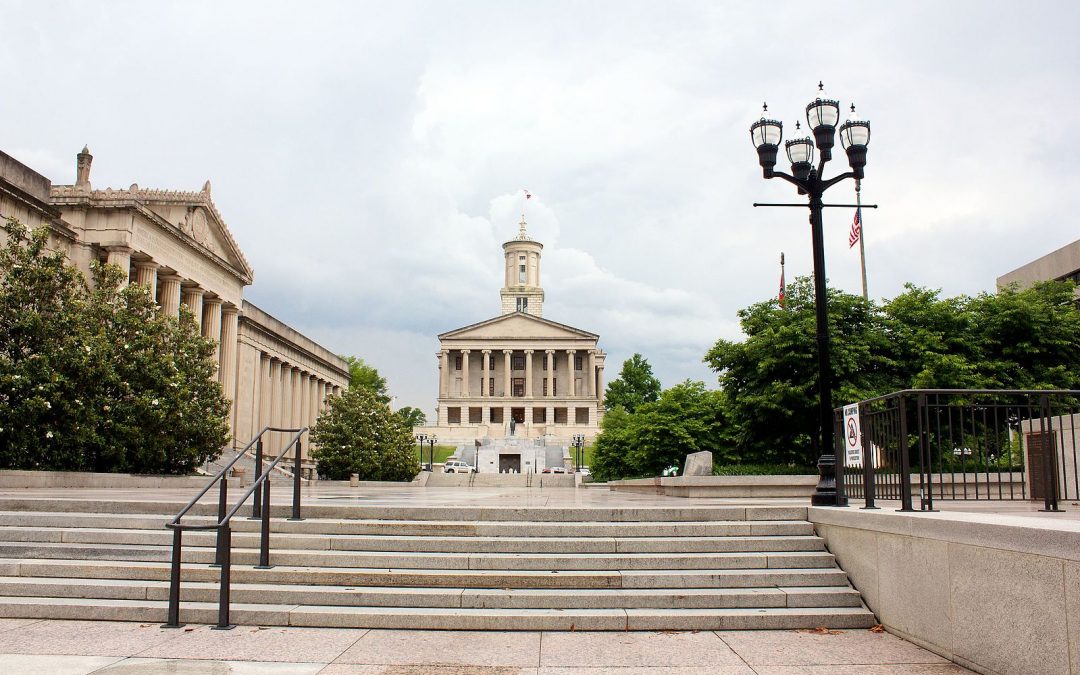 If Gov. Bill Lee calls for a special session of the Tennessee Legislature, it will cost state taxpayers more than $30,000 per day.

Each day the House and Senate meet costs $30,750 in per diem for lawmakers, while each round trip for all lawmakers costs taxpayers $15,474 in mileage, according to Connie Ridley, the director of Tennessee’s Office of Legislative Administration.

House Speaker Cameron Sexton sent a letter signed by all House Republicans on Wednesday to Lee, asking for a special session to address COVID-19 responses from the state’s school districts and local governments.

A would-be special session also is expected to address school vouchers for parents.

“We believe there is much debate and action needed around the appropriate balance of parents’ right to make healthcare decisions for their children and the government’s ability to mandate healthcare decisions upon them,” Sexton said in the letter. “Finally, in addition to the debate needed around continued COVID-19 mandates, the General Assembly needs to evaluate the ongoing discrimination of Tennesseans by prohibiting their access to buildings due only to their vaccination status.”

Lt. Gov. Randy McNally, who presides over the Senate, said he favors local decision-making on the best policies to combat COVID-19 cases. McNally said he believes the most important factor is students attending in-person classrooms.

“I remain convinced that locally elected school boards and private school organizations know how best to manage operations during this pandemic so that students can remain healthy, learning and, most importantly, in the classroom,” McNally said in a statement. “If a special session is called, I will work with Governor Lee, Speaker Sexton and all my colleagues to keep this our mission focus. Children learn best in a classroom. And they can only do that if they remain healthy, vibrant and safe.”

Democratic leadership voiced its opposition to a special session after Sexton’s letter was released.

“We cannot support a special session where the controlling party is only concerned with punishing private business owners and school districts for exercising medically appropriate precautions to keep people safe,” said Sen. Raumesh Akbari, D-Memphis, chair of the Senate Democratic Caucus. “This pandemic has claimed the lives of nearly 13,000 Tennesseans and we should all be fighting the virus – not playing politics. The special session our families deserve would focus on affordable healthcare through Medicaid expansion.”