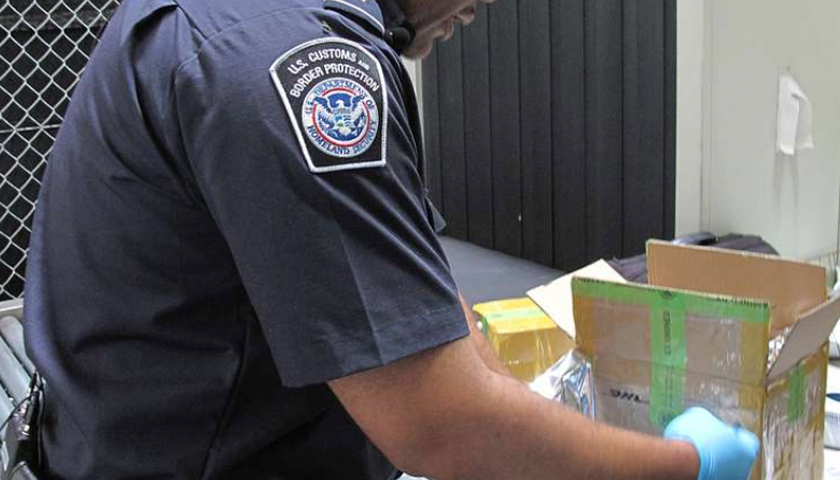 New federal reporting shows illegal immigration has continued to grow worse as the Biden administration increasingly takes heat for the crisis at the southern border.

“The situation at the border is one of the toughest challenges we face,” Department of Homeland Security Secretary Alejandro Mayorkas said. “It is complicated, changing, and involves vulnerable people at a time of a global pandemic.”

More than a quarter of the offenders in July already had been caught and expelled once before in the past 12 months, a trend that has increased this year as apprehended migrants try again once they are released.

“To address recidivism, in July CBP began a Repeat Offender initiative, under which single adults who have previously been apprehended and deported under Title 8 are referred for prosecution,” CBP said.

The July data also included a spike in unaccompanied minors.

Critics said the measure was an anti-immigration provision under the guise of COVID-19 protections, and the Biden administration has utilized it less aggressively.

“CBP continues to take necessary measures to safely manage the Southwest Border and protect the health of communities, personnel, and migrants themselves,” CBP Acting Commissioner Troy Miller said. “The vast majority of single adults and many families continue to be expelled under the CDC’s Title 42 authority, and those who cannot be expelled under Title 42 and do not have a legal basis to remain are placed in expedited removal proceedings. CBP has also adapted to changing dynamics between ports of entry along the Southwest Border, continuing to take steps to mitigate the spread of COVID-19 by expelling roughly half of those encountered under CDC’s Title 42 public health authority.”

Republicans have pointed to the worsening trend and put the blame at the feet of President Joe Biden.

“Remember when the Biden administration claimed the surge was ‘seasonal’ and would slow down?” House Minority Whip Steve Scalise, R-La, said. “It’s not slowing down. It’s speeding up.”