Biden Nominates Candidates for U.S. Attorney for Western and Eastern Districts of Virginia 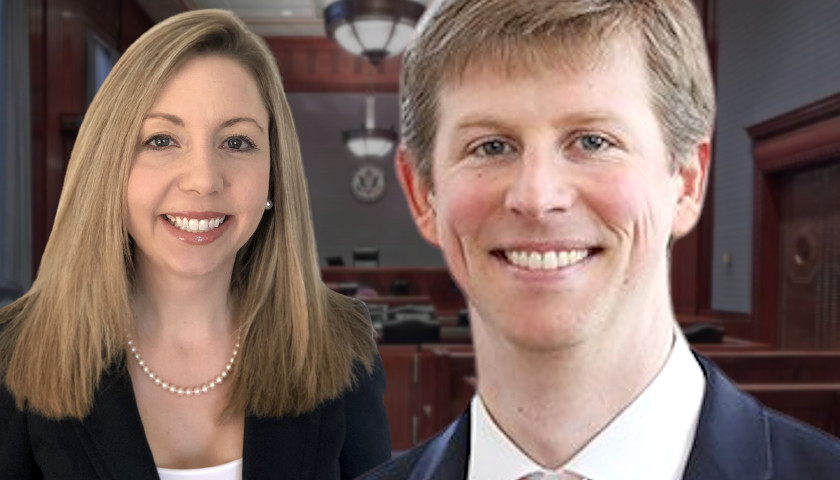 “We are pleased that the president has nominated Ms. Aber and Mr. Kavanaugh to fill these vacancies,” the senators said in a joint press release. “After a thorough review of their distinguished records, we believe they will serve Virginia and the country with distinction. We hope our colleagues will join us to support these well-qualified nominees to be U.S. Attorneys in the Eastern and Western Districts of Virginia.

Aber is experienced in criminal justice, with 12 years at the EDVA U.S. Attorney’s Office and as Counsel to the Assistant Attorney General of the Criminal Division, according to a letter of recommendation sent by the senators in March. She has experience in financial fraud, violent crime, and child exploitation cases.

If confirmed, Aber will replace U.S. Attorney G. Zachary Terwilliger who announced his resignation in January; currently, the EDVA is helmed by Acting U.S. Attorney Raj Parekh. The EDVA was involved in several high-profile cases under Terwilliger, including a permanent injunction against Edward Snowden, cases against alleged ISIS militants, MS-13 gang members, and a gynecologist who performed unnecessary surgeries on women.

Under Cullen’s leadership, the office targeted the opioid epidemic by prosecuting corrupt physicians who illegally distributed controlled substances, by participating in a DOJ prescription opioid strike force, and by collaborating with community members and treatment advocates for prevention and recovery. Cullen’s office also prosecuted cases from the violent “Unite the Right” rally.

Biden sent Aber and Kavanaugh’s nomination to the Senate alongside nominations for several other positions spread across federal departments and states. The nominees still need to be confirmed by the Senate.