Tennessee Tourism Spending Dropped by More than 30 Percent in 2020 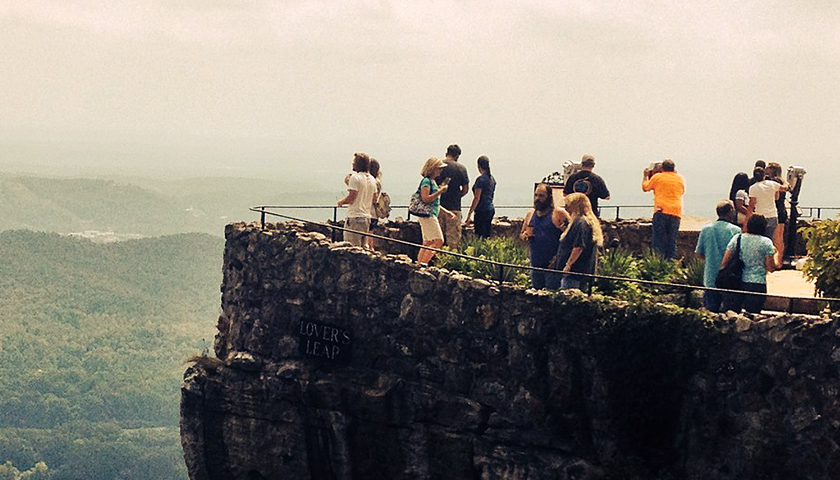 Tourism spending in Tennessee dropped in 2020 for the first time in 10 years, according to data from the U.S. Travel Association and Tourism Economics.

Within that decline was a 78.7% drop in spending from international visitors during a year that was affected by the COVID-19 pandemic and travel restrictions, according to a report compiled by the Tennessee Department of Tourist Development.

Less tourism spending resulted in a decrease in sales and use tax collections throughout the state; money the state depends on during the budgeting process. During the year, 44% of net jobs in the leisure and hospitality industry were lost.

“Tourism is a vital part of our state’s strong economic recovery,” Gov. Bill Lee said in a news release. “By working together to support small businesses and drive job growth, we will ensure Tennessee continues to be one of the top travel destinations in the world.”

The hardest hit area of tax collection in the industry was related to accommodations, which down 41% on the year. Arts, entertainment and recreation was down 31.1%, while food services and drinking spots were down 13.4%.

“The decline in state sales and use tax revenue represented a $303 million loss to the state budget between March and December 2020,” the report said.

While the final numbers showed the effect of the travel declines, Tennessee’s travel and tourism was on a record pace for the first two months of the year, and many outdoor tourist spots showed large growth, such as Great Smoky Mountains National Park, which had a record 12 million visitors in 2020.

“Tennessee’s scenic beauty, strong outdoor assets and compelling rural and road trip destinations gave it an edge against other states,” Mark Ezell, commissioner of the Department of Tourist Development, said in a news release. “We’ve seen parts of our state not only survive, but also thrive. Our mission as a department is to inspire travel to all 95 counties, and we are committed to restoring economic prosperity for our industry.”

While tourism spending was down in most counties in 2020, it was not down in all of them. Campbell, Carter, Cheatham, Crockett, DeKalb, Grainger, Hardeman, Hickman, Johnson, Lake, Meigs, Monroe, Morgan, Union and Van Buren counties saw tourist spending increases.

Jon Styf is a contributor to The Center Square.
Photo “Point Lookout” by Jfleon11 (CC BY-SA 4.0).