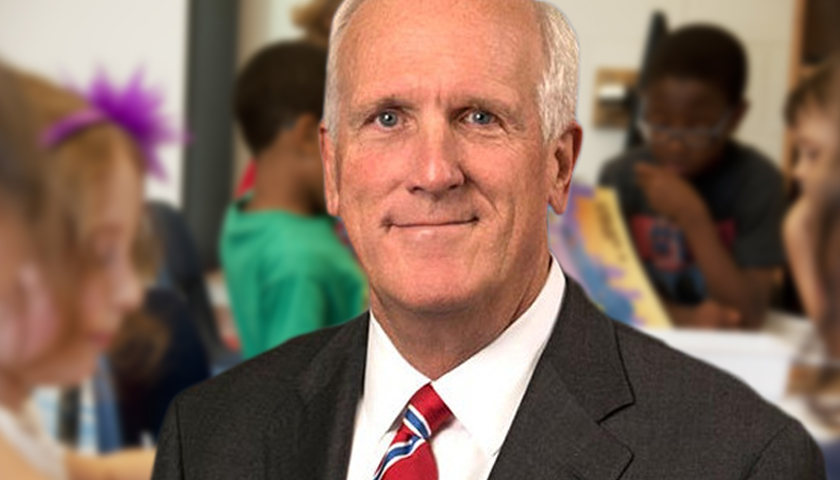 JustTheNews.com reported this week that attorneys general in more than half of the 50 states disagree on how to address alleged racial disparities in school discipline. Both sides filed competing briefs through a U.S. Department of Education proceeding that reportedly attracted 2,700 comments. The website reported that Arizona “led a coalition of 15 states to oppose the reinstatement of the Obama administration’s ‘disparate impact’ guidance, which said statistical differences between the races in school discipline could serve as the basis for a federal civil rights investigation.”

The Tennessee Star contacted Slatery’s office for comment Sunday, but staff members did not respond by press time.

“Michigan led an opposing coalition of 15 states to argue that the 2014 guidance should not only be reinstated, but expanded to include disparities in discipline by sex, sexual orientation, gender identity and disability,” the website reported.

“Critics of the guidance, including a longtime member of the U.S. Commission on Civil Rights (USCCR), told the department  that its evidentiary basis was ‘statistically illiterate’ and had led to increased disorder in schools that withheld discipline to avoid federal investigation.”

CRT says that all of American life – social structures; justice, political, and economic systems; education; and religion – are founded upon race and race alone. As a result, everything in America is inherently and systemically racist.

A new state law that limits teaching CRT has prompted the Tennessee Department of Education (TDOE) to propose new rules as it pertains to teaching on the subject of race in public schools.

Chris Butler is an investigative journalist at The Tennessee Star and The Star News Network. Follow Chris on Facebook. Email tips to chrisbutlerjournalist@gmail.com.