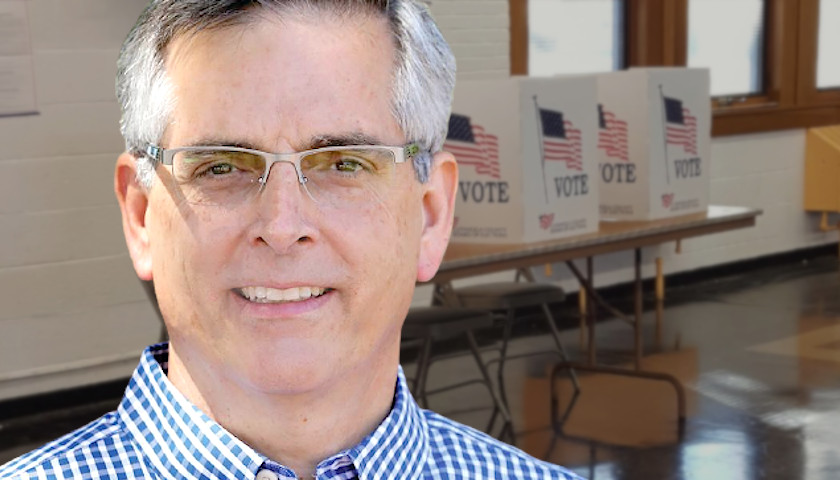 Georgia election officials will this week send nearly 200,000 notifications to voter files that have registered no contact with Georgia’s election system for at least five calendar years.

This, according to a press release that Raffensperger and members of his staff published on the Georgia Secretary of State’s website.

“Raffensperger instructed county election officials to mail no-contact notices to 185,666 people. Their registrations will be classified as ‘inactive’ if they do not respond within 30 days. These registrations are for people who have had no contact in the election system in the last five calendar years. None voted in last year’s general election or the runoff,” the press release said.

“No contact means they have neither voted, requested an absentee ballot, signed a petition, updated their registration by changing their address or renewed their driver’s license. Inactive status does not prevent voters from casting a regular ballot as usual. Voters on the inactive list who try to cast a ballot will not realize they had been made inactive. People receiving a notification can return it, postage-free, and avoid being classified as inactive. Voter files that remain inactive for two more election cycles will be mailed another notice asking them to confirm their registration. Inactive voters who do not respond to the second notice will have their registration cancelled.”

In 1993, then-President Bill Clinton signed legislation into law that requires states to conduct regular maintenance of voter lists. The law also prohibits states from canceling inactive voters until after two election cycles, and it limits Georgia’s systematic list maintenance to odd-numbered years when there are no federal elections scheduled, the press release said.

Raffensperger did not comment in May when The Georgia Star News asked if he believes supporters of former U.S. President Donald Trump will forgive him for one of his staff members anonymously sourcing a Washington Post story designed to put Trump in a negative light — a story that people now discredit.

Raffensperger also did not comment in May when we asked if he thinks Trump voters can overlook him accepting $5.6 million from the Mark Zukerberg-funded Center for Election Innovation and Research to assist with last year’s election? This, even though Zuckerberg had a clear personal and political bias against Trump.