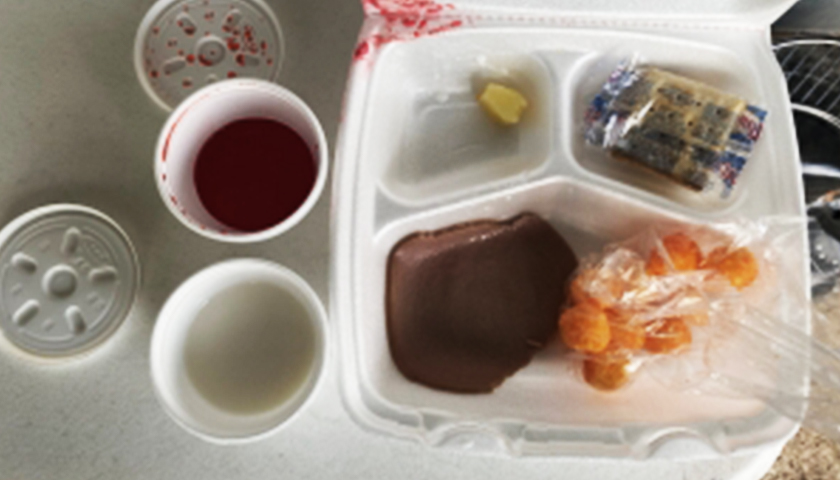 Open Door, Inc. and Alumni Music, Inc., both based in Shelby County, have been determined to not be using their federal Summer Food Service Program (SFSP) funds to provide meals to children, the Tennessee Comptroller’s Office asserted Wednesday.

A probe was conducted cooperatively by the Comptroller of the Treasury and the Tennessee Department of Human Services (DHS) during summer 2020 to ascertain what nourishment the two companies were providing to minors.

“During our first site-visits to observe the Open Door and Alumni Music meal services, we found no sponsor personnel, no children, and no food service operations,” read the report issued by Comptroller Jason Mumpower (R). After further examination of these sites, state officials allege that the two former SFSP sponsors submitted food reimbursement requests for meals they could not establish were actually served.

According to the report, an Open Door employee used three different names in the course of their work, causing concern for investigators regarding their actual identity. Open door, which operated 21 feeding sites, is ultimately alleged to have racked up $79,771 in expenses for 24,137 unserved meals.

State officials also accuse Alumni Music, which operated 17 feeding sites, of failing to serve food to minors at numerous sites and of serving “poor-quality meals that did not meet the [United States Department of Agriculture’s] standards” at one site. Alumni Music claimed eligibility for federal reimbursement for $49,325 the organization had spent in June 2020, but DHS would end up contesting $41,784 of that amount and ask that it be repaid. The company claimed reimbursement eligibility for $141,403 in July of that year, only to have that full amount denied.

“Although these problems are concerning, we recognize that DHS has taken several steps to improve its administration, oversight and monitoring of the Summer Food Service Program,” Mumpower said in a statement. “DHS is taking proactive steps to uncover and remove bad actors from these programs, which are fully supported by taxpayer dollars. I encourage department leaders to continue strengthening these efforts.”

State auditors observed that some Alumni Music staff had professional connections to other entities that had been excluded from the SFSP program for what was termed “serious deficiencies.” Investigators also reported connections between staff at Open Door and Alumni Music. These companies allegedly shared some feeding sites in the same building complexes, a practice SFSP rules forbid.

Wednesday’s allegations of sham feeding sites are only the most recent to emerge in Tennessee. Last July, investigative efforts by DHS, the USDA Office of Inspector General, and the U.S. Attorney’s Office in Memphis revealed that Louise’s Learning Tree Day Care Center in Memphis had fraudulently acquired Child and Adult Care Food Program (CACFP) funding. The center’s director, Ollie Stephenson Jr., entered into a plea agreement to serve a year in federal prison and pay the government more than $375,000 in restitution.

Bradley Vasoli is a reporter at The Tennessee Star and The Star News Network. Follow Brad on Twitter at @BVasoli. Email tips to [email protected].
Photo “To-Go Meal” by Tennessee Comptroller of the Treasury.