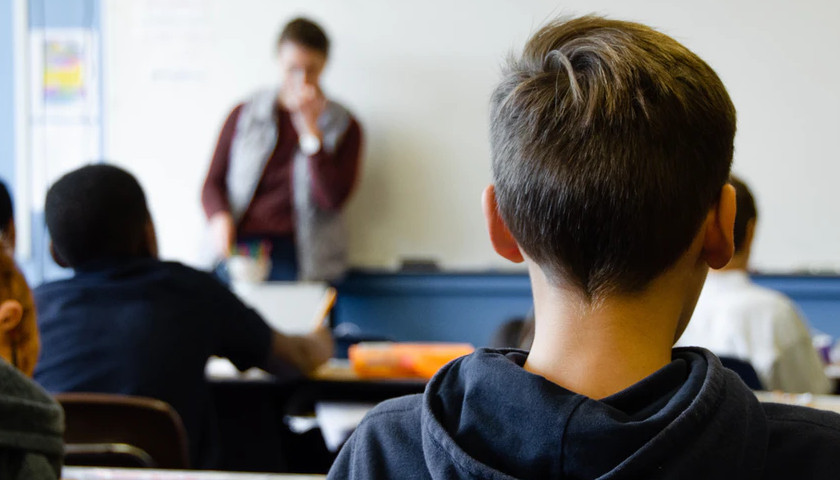 A new state law that limits teaching Critical Race Theory (CRT) has prompted the Tennessee Department of Education (TDOE) to propose new rules as it pertains to teaching on the subject of race in public schools.

“The rules released by the state Department of Education call for people to report potential violations to their local district to investigate. And not just anyone can file a complaint — they must have a current connection to the school district, whether that be students, parents or employees,” according to Nashville Public Radio.

“Then the district has 60 days to investigate and rule. People who aren’t satisfied can appeal to the [Tennessee] Department of Education, and districts that break the law can be fined up to $1 million for every violation.”

JC Bowman, spokesman for the Professional Educators of Tennessee (PET), said in a statement that “enforcement could be challenging.”

“The key will be at the local level, and stakeholder groups working to ensure our educators understand this new law. We plan to solicit educator input and give that input to policymakers,” Bowman said.

“Ultimately, people on both sides of this debate want students to become good citizens, who are able of safeguarding our democracy and stewarding our nation toward a greater understanding of our shared American values.”

Bowman told The Tennessee Star Friday that different school districts throughout the state might interpret the state rules differently.

“The main thing is what may be interpreted in the Metro Nashville area may not be interpreted in Wilson County or Williamson County or Rutherford County or other counties. So it’s not going to be applied equally across the state, so it will be held at the building-level decision. People will look at it differently,” Bowman said.

“In some counties it may be very tight and in other counties it will be a very loose enforcement. I think it will be a challenge as we deal with it. I don’t think you will see a lot of issues with it. You won’t see a lot of people charged with teaching the concept of race. You have heard the argument that most people aren’t doing that anyway, but it will be different. It will be subjective in each county. It’s not going to be a certain standard held throughout. That is what we’re looking for, and we are really looking for feedback from people and getting their ideas, but, to be honest, we haven’t gotten much feedback on this.”