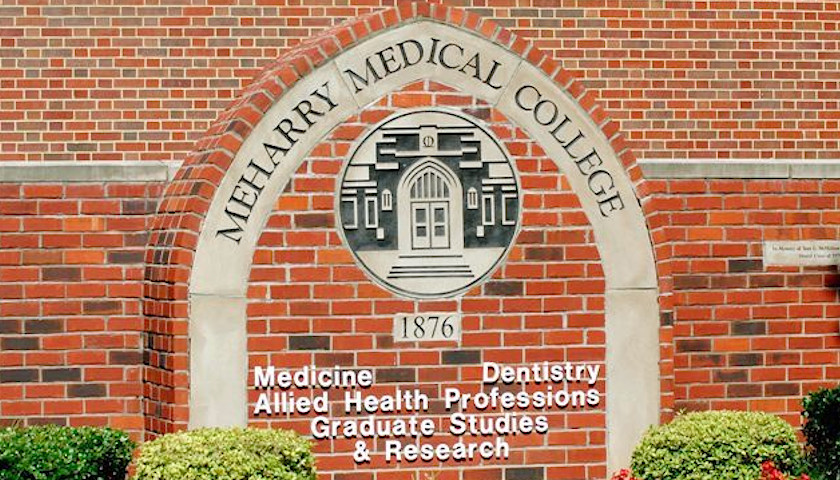 The Beacon Center of Tennessee, a Nashville-based policy institute and fiscal watchdog, has added its voice to those calling for an investigation into Metro Nashville Public Schools’ (MNPS) contract with Meharry Medical College Ventures.

The contract provided COVID-19 testing and other services, including a COVID website for the school district—one that cost about $1.8 million. It is that expense, along with the absence of specific invoices supporting the expenses paid to the contractor, that has especially alarmed the Beacon Center.

“Anybody who works on websites—even understands the basics of websites—will look at this site and say, there is absolutely no way this should cost over $75,000; that is the absolute maximum,” Beacon Center Vice President Mark Cunningham said on Fox 17 News this week. “When you say $75,000 and then $1.8 million, there’s a big middle ground there. Where is that money going? We need to know.”

Other critics of the contract—which amounted to $18 million—include MNPS Board of Education member Fran Bush (District 6), who has questioned why that cost hasn’t been lowered proportionately with the duration of the contract, which was reduced from nearly a year to under five months. The contract reportedly came to an end on June 30.

“With $18 million over 4.5 months spent, that is a lot of money for that period, when we agreed or voted on 11.5 months with the same amount,” Bush said at a March 9 board meeting. “So you can kind of understand why [there’s] such a huge question in the community and those who are having concerns, like myself.”

Bush has also criticized the contract for not being competitively bid, something MNPS Chief of Staff Henry Clay has said was entered into during “an emergency situation of COVID-19.”

At the March 9 meeting, board member Abigail Tylor (District 9) asked MNPS Chief of Staff Hank Clay why the original cost MNPS agreed to was not reduced commensurately with the decrease in the timeframe of the contract.

“I’m trying to wrap my head around it…,” Tylor said. “If 11.5 months was really going to take $18 million, then why didn’t you prorate it out for just the 4.5 months to request a different smaller amount for that?”

Clay answered that numerous MNPS contracts are not simply adjusted in that fashion and gave his recollection of how the contract financial terms were originally determined.

“The scope of the project was always: How do we get into school as soon as possibly January, how do we stay in school throughout the spring? And so it was a rough estimate about what that could cost,” Clay said. “I understand that because of the term of the contract being longer, that would be as if there’s something else that came up, that could be the maximum amount that we use the money for. We wanted to clarify what the original scope is so that, if something changed and we needed to go longer, it actually is more accountability come back to the board, because we could not extend the term of that contract beyond that amount of time. So the scope was always for this amount of time, but as it has backed up into taking longer to implement, that has meant that we’re spending less money because there’s less time of doing that work for the services.”

Tylor said that while Clay’s answer “makes sense” to her, she wished the terms were made clearer to the board from the start.

Other observers, however, have objected to the administrator’s explanation.

Bush has publicly said she does not believe the chief of staff, rather than the district’s Chief of Finance Chris Henson, should have been the point person in the agreement with Meharry.