Special Broadcast TONIGHT: ‘The War Against Black America’ Will Discuss the Impact of Various Policies on Black Americans 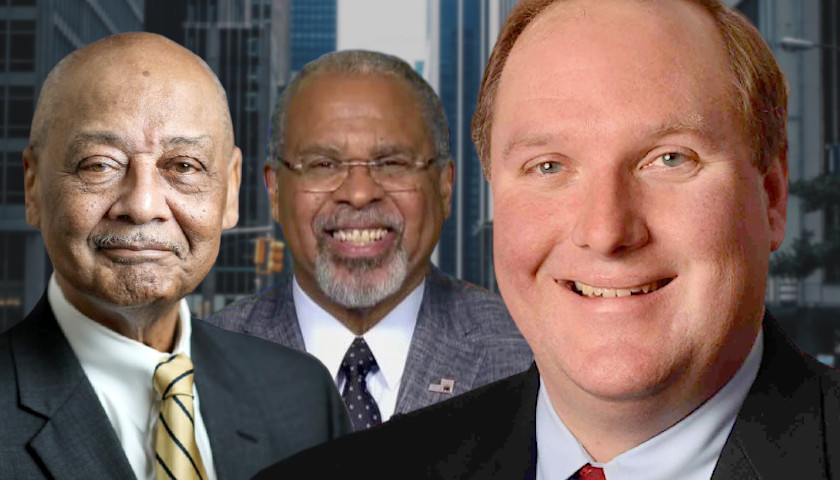 Just The News and award-winning investigative journalist John Solomon will host a primetime television special on Thursday night at 7:00pm CT to examine how certain policies and phenomena affect Black Americans throughout the country.

Specifically, the policy experts intend to detail the impact that economic and social policies implemented by establishment politicians are having on Black Americans.

The main sponsor of the event is Off The Press, a recently launched right-of-center news aggregator aimed to deliver 24/7 access to breaking news with the goal of preventing the continued mainstream media echo chamber that many sites produce. The site, founded by former Drudge Report editor Joseph Curl, will live-stream the event along with The Star News Network, Just The News, Real America’s Voice, and Rumble.

“We’re proud to support programming like this primetime TV special because the war against black Americans is real and is being hidden from the American people by the mainstream media,” Curl, who serves as the editor-in-chief, said in a statement.

“No individual nation should be defined by its birth defects. And slavery was America’s birth defect. But America is a country that is founded on the whole notion of redemption and transformation,” Woodson said in the discussion.

Watch “The War Against Black America” live at 7 pm CT on Thursday, July 29 at Just The News, Real America’s Voice, and Rumble, and here.