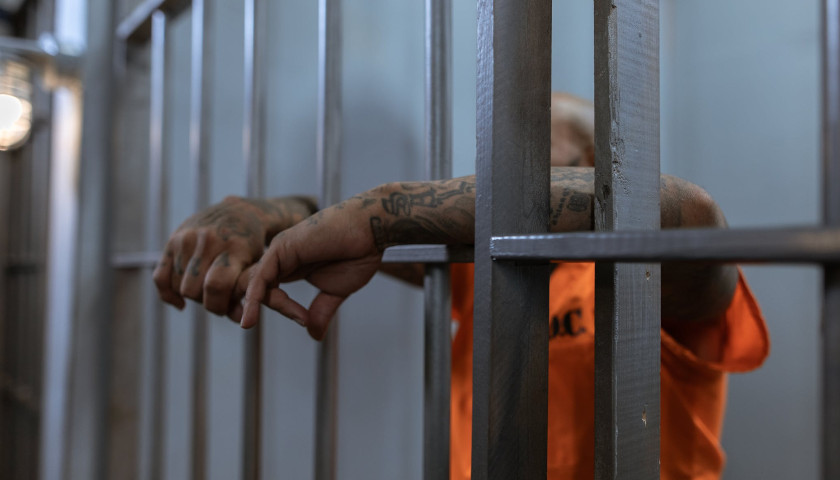 Nine suspected members of the Mara Salvatrucha (or MS-13) Salavadoran criminal gang received a 60-count indictment from a federal grand jury in Nashville, TN, the U.S. Department of Justice announced on Wednesday.

The alleged gangsters face charges of seven murders and other racketeering-related offenses, including kidnappings, thefts, assaults and drug purveyance. The charges carry potential sentences of life imprisonment for all defendants. They are said to have acted as part of a Nashville-based MS-13 sub-unit, the Thompson Place Los Salvatrucha ring, since at least 2014.

“MS-13 is one of the most violent, ruthless and cold-blooded gangs to ever walk the face of the earth,” U.S. Attorney Mary Jane Stewart told reporters at the announcement.

Prosecutors have identified drug trafficking, robbery and extortion as primary sources of income for MS-13 members. The attorneys said that the gang’s leaders strictly enforce their orders that members not cooperate with law enforcement and that the leaders celebrate members’ executions of police informants.