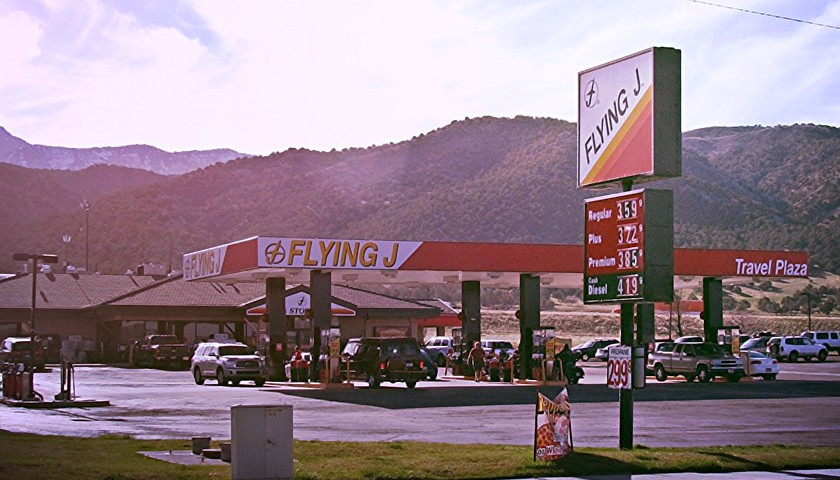 Federal prosecutors indicated that they will drop the charges against the former president of Pilot Flying J, Mark Hazelwood, and two other employees.

The motion filed in the U.S. District Court for the Eastern District of Tennessee will formally end the attempt to prosecute Hazelwood and former Vice President Scott “Scooter” Wombold and former account representative Heather Jones.

The three were convicted in 2018 as prosecutors alleged that the group conspired to commit a five-year rebate scam, which kept millions away from trucking companies.

However, after the conviction, a federal appeals court panel overturned the decision of all three individuals in a split vote. The appeals court argued that the trial judge should not have allowed jurors to hear recordings that included “deeply offensive racist and misogynistic language.”

The vote marked a continuation of the legal battle between prosecutors and Hazelwood’s defense team. After the decision, the case was sent back for a retrial and Hazelwood’s team asked U.S. District Judge Curtis L. Collier to recuse himself — arguing Collier, who is Black, was biased because he allowed the jury to hear the derogatory tapes.

However, members of the Department of Justice highlighted numerous factors that led to the decision to not seek a retrial. For example, the DOJ claimed a new trial would focus on facts from nearly a decade ago that would require help from people who already finished their sentences related to the case. Additionally, the group cited limited government resources.

“We are gratified that the Department of Justice agreed that dismissal was the only appropriate remedy. We look forward to seeing the next chapter of Mark’s life, surrounded by his wife Joanne and his loving family, and are honored to have been able to tell his whole story in full truth. Mark is innocent,” Hazelwood’s legal team said.