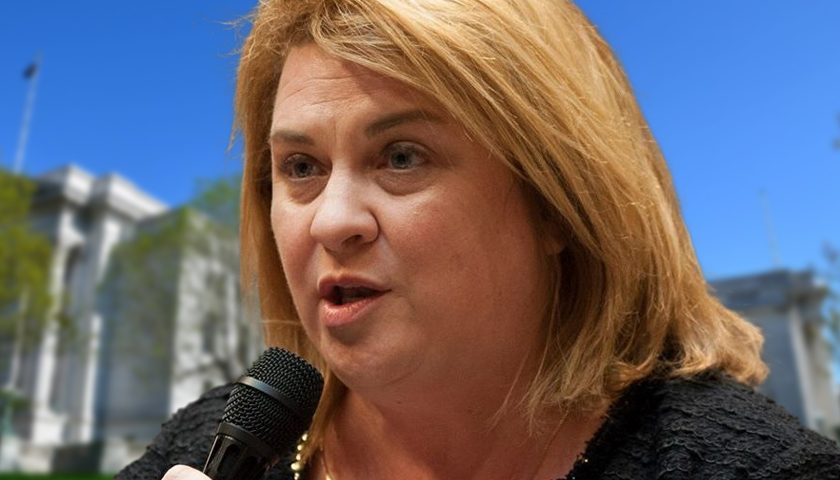 “I’ve traveled around our state as Chair of the Campaigns and Elections committee, voters have made it clear that they want a thorough, cyber-forensic examination of tabulators, ballot marking devices and other election equipment, which I will be helping facilitate on behalf of the committee as the chair,” Brandtjen (pictured above), who serves as the head of the Wisconsin Assembly elections committee, said in a statement.

The move by the state’s Republican leaders will be an additional move to ensure the security of the previous presidential election. Previously, the House Assembly ordered retired police officers to investigate potential irregularities and illegalities.

“It is incumbent upon myself and the Campaigns and Elections committee to ensure the records essential to the most rigorous and intensive review are made available to the professionals with the greatest capability to conduct it, and increase election process transparency, in order for the public’s confidence to be assured, and that is exactly what I will do,” Brandtjen continued.

The potential forensic audit follows calls from leaders across the country, including former President Donald Trump, to follow in the path of Republicans in the Arizona state legislature. The state lawmakers ordered a forensic audit of approximately 2.1 million ballots cast in Maricopa County.

“There was no victory here, or in any other of the Swing States either,” Trump said after recent allegations from the ongoing Arizona audit.

Additionally, lawmakers from across the country have traveled to Arizona to tour the process, with hopes of implementing a similar system

“This statewide audit should be the ‘people’s independent audit,’ paid for with taxpayer dollars and conducted by an independent, non-partisan, expert organization like Cyber Ninjas, the company being utilized in Maricopa County [Arizona]. This should NOT be done by the GBI. I went to Maricopa County to tour the ongoing audit there. It was professional, detailed, efficient and thorough,” Georgia GOP gubernatorial candidate Vernon Jones said recently.