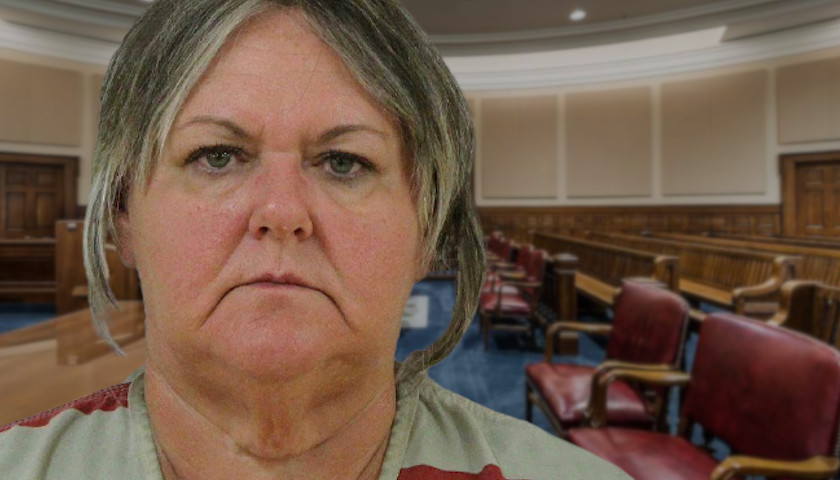 Tennessee Comptrollers this week announced that government officials in Carter and Greene counties allegedly, in separate cases, stole thousands of dollars for their own personal benefit.

“Investigators determined that Parsons used Head Start credit cards to make at least $8,657 in unauthorized personal purchases including clothing, groceries, cosmetics, household goods, and personal hygiene products. Parsons admitted that she made the purchases and told investigators that she signed other employee’s names to her receipts to conceal her activities,” the press release said.

“Head Start officials first identified and reported the questionable activity to the Comptroller’s Office. Parsons was suspended without pay on January 22, 2020, and her employment was terminated on April 13, 2020. In July 2021, the Carter County Grand Jury indicted Joyce Grace Parsons on one count of theft over $2,500.”

Investigators are also questioning Head Start disbursements totaling $6,276. Comptrollers said someone used this money for food purchases, travel, car rentals, and supplies. The purchases, however, had no itemized receipts or other supporting documentation, the press release said.

According to the most recent U.S. Census numbers, Carter County has more than 56,000 residents. About 19 percent of those residents live in poverty.

Greene County officials, meanwhile, this month indicted Shenna Waddell, the former bookkeeper at West Greene High School, on one count of theft of more than $2,500.

“Investigators determined that Waddell stole at least $7,571 between July 2016 and July 2019 by failing to deposit money that she collected into the high school bank account,” according to a press release.

“Waddell attempted to conceal her misappropriation by altering transactions in the school’s computer accounting records. She edited receipts so they were dated months after the money was collected, delaying the discovery of her scheme.”