Tennessee Tourism Commissioner Apologizes for Rollout of ‘Tennessee on Me’ 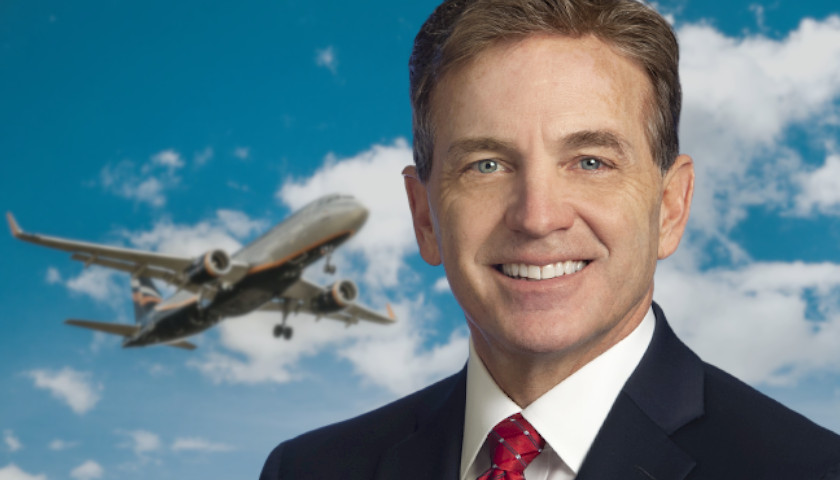 While speaking to state lawmakers at a committee hearing on Wednesday, Commissioner for the Department of Tourist Development Mark Ezell apologized for the sudden rollout of the “Tennessee on Me” tourism initiative.

The program, introduced by Governor Bill Lee, awards $250 of taxpayer funds to out-of-state visitors who book a two-night stay in one of Tennessee’s five largest cities.

“I want to pause and take responsibility for not doing a good job communicating this campaign to you and other stakeholders,” Ezell told the group of lawmakers.

Some state lawmakers seemingly did not know about the project, until Lee tweeted out the incentive to the public.

“I really apologize how we launched the program. It’s doing the job of breaking through and generating the kind of value and purpose that we had planned but I should’ve done a better job of explaining the purpose and the value of the program and I’m sorry for that confusion,” Ezell continued.

The commissioner detailed 1,400 people had used the program to book hotel rooms in the state — meaning $350,000 of the $2.5 million budget has been used.

The goal of the program is to help rebound the state’s struggling tourism industry after the coronavirus shutdowns. Tourism is usually one of Tennessee’s top industries.

However, at its introduction, lawmakers were hesitant to embrace the idea.

“It was approved in our budget. We’ll see how it works,” House Speaker Cameron Sexton added.