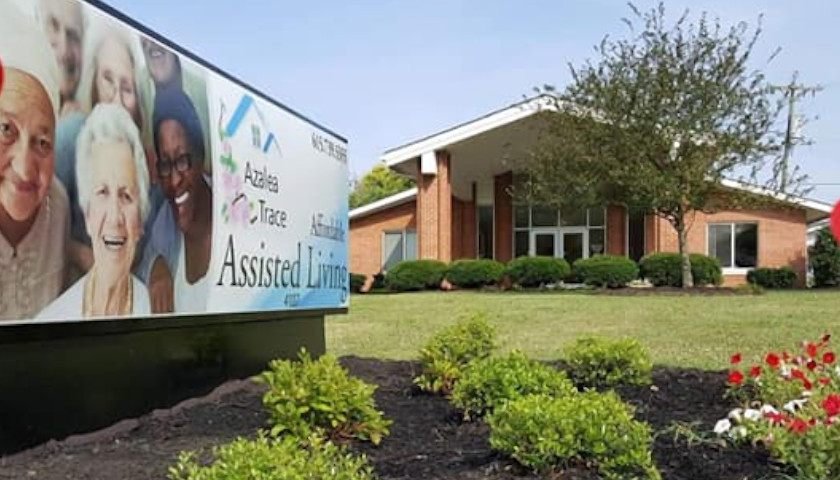 After multiple complaints and health code violations, the Tennessee Department of Health (DOH) has temporarily revoked the license of Azalea Trace Assisted Living in Nashville.

That order said the nursing facility was closed to new patients as of February 1 while the DOH investigates and eventually hands down a punishment.

Some of the code violations included allowing a blind resident to smoke indoors and giving residents the codes to exit the facility, along with not providing proper care.

On one occasion, the facility ran out of dishwasher detergent and reused dirty dishes in serving the residents.

The floors of the nursing home were reported to be dirty, as were the bathrooms of the residents. Cockroaches were also observed in the facility.

More serious concerns regarded the healthcare and treatment of the residents by caregivers.

The nursing facility failed to employ an overnight staff of caregivers, which led to at least two residents being left with pain medication by the day shift and instructed to take it at night. Those medications were not approved for self-administration by residents. The caregivers are accused of forging the reporting documents and noting that the medication was administered at 1 a.m. or 2 a.m., despite the fact that there were no caregivers on duty at those times.

The facility’s medication technician was also certified in North Carolina, not Tennessee.

On another occasion, a resident missed a dialysis appointment because the facility failed to arrange transportation to the doctor’s office.

When one resident broke the window to his room, he was allegedly forced to stay in the room all night, when the temperature was 30 degrees. Another was given a portable space heater to heat his room, which the order said is a fire hazard.

The order said that the misconduct at the facility was “so severe that it imperatively requires emergency action in order to protect the public health, safety, and welfare prior to the initiation of formal disciplinary charges.”