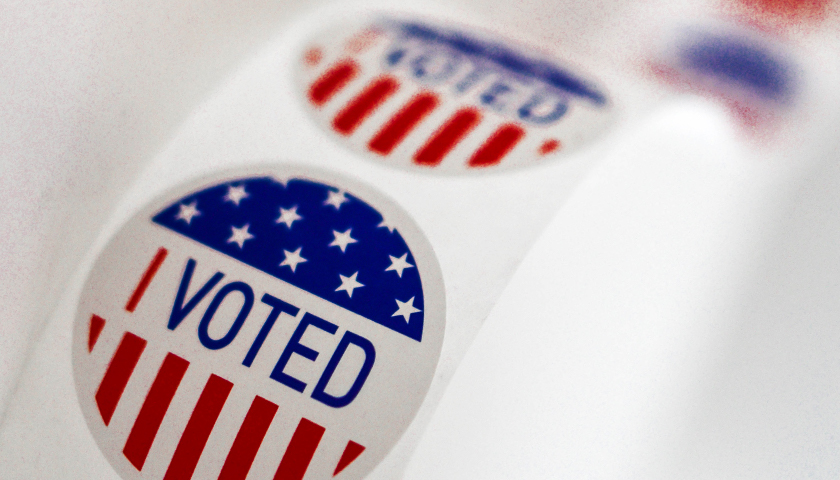 A recent poll conducted on the Arizona election audit demonstrated high levels of support from Republican voters and that almost half of the state’s residents believe the ballot examination is important.

The Arizona Public Opinion Pulse poll showed that the majority of Republican voters view the audit favorably, and 62 percent believe that the results of the audit will show that former president Donald Trump received more votes in Arizona than President Joe Biden.

Further, a majority of Arizonans — Democrats, Republicans, and Independents — view the audit as “important,” according to the survey.

Additionally, a large number of the voters indicated that the efforts in Maricopa County will make them more confident in the integrity of the state’s elections.

Earlier this month, the Arizona Senate held a public briefing to update residents of the state on the ongoing forensic audit of the ballots in Maricopa County, and Senate President Karen Fann (R-Prescott) explained the basic for the initiation of the audit

“This is not about overturning the election. This has never been about anything other than election integrity. This is the epitome of what America stands for, and if we do not have confidence in our electoral process, then everything we do in life is jeopardized,” Fann said.

Former President Trump is bringing additional attention to the audit, as he will travel to Phoenix on Saturday for a “Rally to Protect Our Elections.”

Further, he has repeatedly praised the action by the Arizona Senate Republicans.

“The irregularities revealed at the hearing today amount to hundreds of thousands of votes or, many times what is necessary for us to have won. Despite these massive numbers, this is the State that Fox News called early for a Biden victory. There was no victory here, or in any other of the Swing States either,” he said in a recent statement.