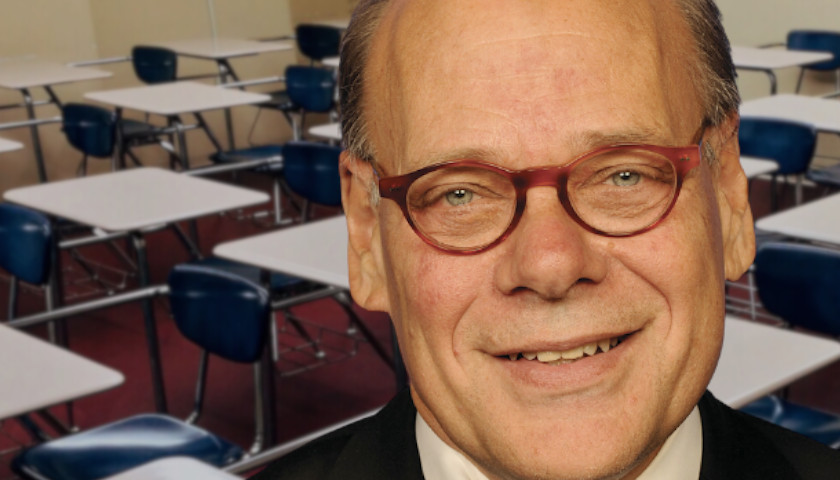 In a press release, Cohen also said his bill would use Elementary and Secondary Education Act (ESEA) funding to create equity offices in state departments of education to increase diversity in AP and GT programs.

“The Diversity Advancements in Accelerated Learning Programs Act would encourage school districts to allocate funding for the creation of district-wide equity offices in order to help develop programs, and promote the use of a universal screening process, to improve diversity in the applicant pool for GT and AP courses. Once established, these equity offices would help address other inequalities by raising student academic achievement, improving the fairness of screening processes, and fairly determining eligibility for accelerated learning programs,” Cohen said.

“In pilot programs nationwide, a shift to a universal screening process to identify eligible students for accelerated learning programs has been shown to increase access to more rigorous instruction through GT programs for students who may have otherwise been overlooked by the teacher recommendation process. A recent study by Vanderbilt University found that black and ethnically marginalized students are far less likely to be placed in gifted programs, even if they have the same test scores as their white peers, and especially if their teacher is white, under the Teacher Recommendation Screening process.”

Cohen, who chairs the Judiciary Subcommittee on the Constitution, Civil Rights, and Civil Liberties, earlier this month introduced a measure that he said would change how states handle redistricting.

The subcommittee that Cohen chairs has jurisdiction over voting rights. Cohen said he named the measure the John Tanner Fairness and Independence in Redistricting Act.

“The measure, named for longtime Tennessee Congressman John Tanner, would require states to take their congressional apportionment out of the political process and place it in the hands of independent redistricting commissions,” Cohen said in the press release.

“The commissions would be charged with creating redistricting plans that emphasize geographical contiguity and compactness of districts rather than political affiliations or the impact a district’s lines might have on incumbent representatives. The legislation was championed for years by Congressman Tanner.”

Cohen said in the press release that “gerrymandering” causes gridlock and hyper-partisanship.