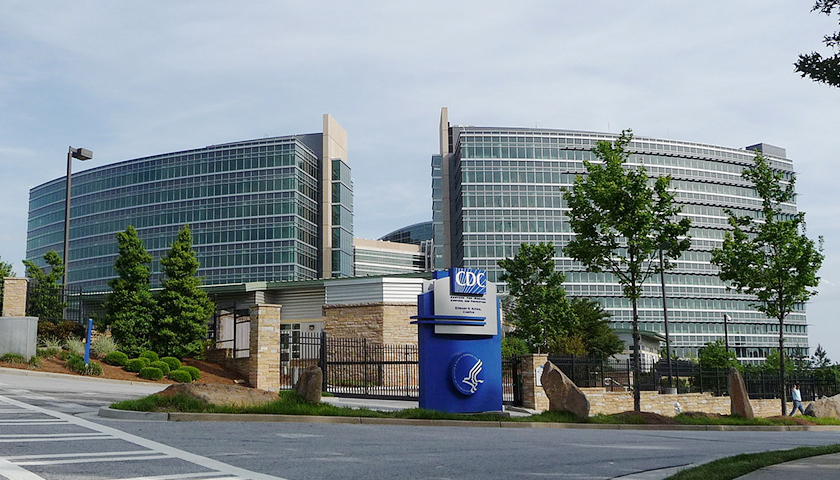 On Thursday, the Centers for Disease Control (CDC) was sued by a watchdog group after the agency failed to hand over requested documentation of communication between the government agency and the leaders of various teachers’ unions, Fox News reports.

The suit was filed by Americans for Public Trust (APT), a nonprofit based in Washington D.C. The group alleges that the documents they previously requested via the Freedom of Information Act (FOIA) could prove that there was “undue political influence” expressed over the CDC by teachers’ unions, which ultimately dictated the CDC’s lockdown recommendations.

APT Executive Director Caitlin Sutherland released a statement saying that out of the documents requested of the CDC, “only a handful of pages” were released “out of hundreds of documents received. And that small portion revealed the teachers’ unions influenced the CDC to keep our schools closed.”

The lawsuit alleges that by failing to hand over all the documents that were requested back in February, the CDC violated the law under FOIA, after APT had specifically requested “emails, communications, correspondence, and talking points describing CDC guidance” for various restrictions and possible reopenings of schools.

Of the over 400 pages of documentation that the CDC subsequently identified as being relevant to APT’s request, only 63 pages were released, and 148 pages were completely redacted, and the remaining 189 included multiple partial redactions.

These latest allegations build off of previously-revealed evidence that multiple teachers’ unions – including the largest one in the nation, the American Federation of Teachers – had directly influenced the CDC’s decision-making process when it came to school reopening guidelines. In May, multiple emails were released by APT which showed collusion between the CDC and the AFT, including one email in which CDC Director Rochelle Walensky described the AFT as a “thought partner” to the CDC.

Throughout the pandemic, teachers’ unions used their outsized political influence to force school districts across the country to remain shut down, even when the threat of the coronavirus was clearly over or otherwise did not present a significant threat. Some unions took advantage of the pandemic to make completely unrelated demands of school districts, including demands for universal healthcare for teachers.

Eric Lendrum graduated from the University of California, Santa Barbara, where he was the Secretary of the College Republicans and the founding chairman of the school’s Young Americans for Freedom chapter. He has interned for Young America’s Foundation, the Heritage Foundation, and the White House, and has worked for numerous campaigns including the 2018 re-election of Congressman Devin Nunes (CA-22). He is currently a co-host of The Right Take podcast.
Photo “CDC Main Entrance” by Daniel Mayer