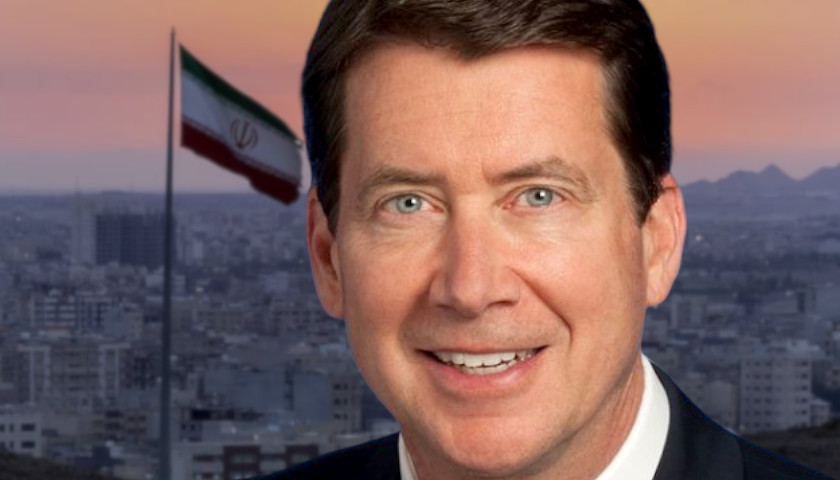 Further, the administration chose to roll back the restrictions on the same day that the Department of Justice announced charges on a spy network linked to the Iranian leadership that sought to kidnap an American.

According to the Department of Justice, Iranian intelligence officials who reside in Iran have plotted to kidnap a U.S. citizen since at least June 2020. The government of Iran attempted to lure the U.S. citizen to a third country in order to capture them for rendition to Iran.

Further, Hagerty highlighted his experience in Japan — working with Japanese officials to implement these sanctions to hurt the Iranian regime.

“President Biden is doubling down on his Iran appeasement policy just as it was revealed that Iranian officials were plotting to abduct an American citizen in New York City, and as the regime is continuing to use missiles and proxy militants to attack Americans in Iraq and Syria,” he argued.

Hargerty warned that the decision could have dramatic consequences for the United States and other countries around the world.

“The Administration must immediately rescind all waivers of sanctions against Iran, and stand up for U.S. interests. President Biden must also immediately end the Vienna negotiations, which are designed to bribe the regime with massive sanctions relief and to revive the fatally flawed Iran nuclear deal,” he warned.