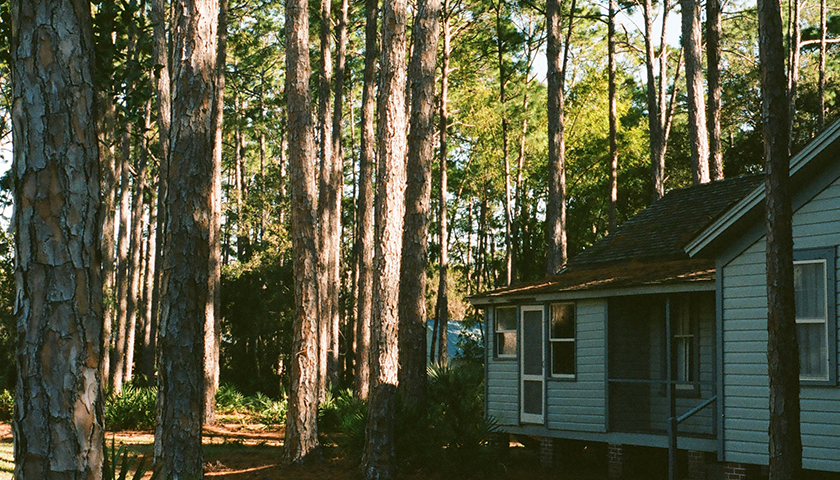 A total of 42 communities are eligible for the grants, and to qualify the towns have to have a population of under 50,000 or be in an unincorporated county with less than 200,000.

DeSantis said he wanted to prioritize Florida’s small communities just as much as Florida’s metropolitan areas.

“We’ve got some really big populated areas — they’re great, and they do a lot for the state — but we’ve got to make sure that we’re tending to our small municipalities and some of our rural communities,” DeSantis said.

DeSantis was joined alongside Enterprise Florida CEO Jamal Sowell and Department of Economic Opportunity Director Dane Eagle who both touted the funds as ways to support Florida’s businesses and workforce.

“I want to tell the world that Florida is open for business, is supportive of the men and women in uniform, and we want you to come here,” Sowell said.

Eagle said he looked forward to the economic development for the communities receiving funds.

“We’re going to be back,” Eagle said. “We look forward to helping implement this great program and doing more economic development in the area.”

Along with the $29 million available, Florida already has around $75 million available in the Job Growth Grant Fund specifically allocated for workforce and infrastructure development. Also, the DeSantis administration has already awarded $16 million to small counties prior to this announcement.

DeSantis also took time to discuss the nationwide labor shortage where he said employers were receiving more and more applications and he would rather have more open jobs than unemployed persons.

Florida currently has approximately 503,000 unemployed persons with 528,300 open jobs, and the latter number is continuing to grow.