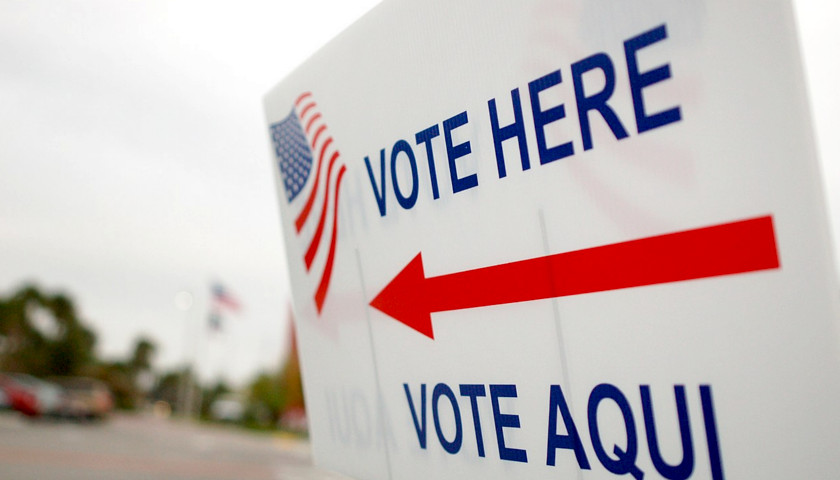 Arizona Attorney General Mark Brnovich announced on Monday that an Arizona woman has been indicted for one count of Illegal Voting and one count of Perjury, after the woman cast a ballot for her deceased mother in the 2020 election.

According to the indictment, Tracey Kay McKee, a Scottsdale resident, signed the name of her mother and submitted the early ballot.

Specifically, McKee’s mother passed away on October 5, 2020 — several weeks before the 2020 general election. After receiving the early ballot addressed to her mother, McKee allegedly signed her deceased mother’s name to a declaration made under penalty of perjury on an early ballot envelope on or between October 7, 2020, and November 3, 2020.

Further, the indictment details that McKee herself was ineligible to vote, and she will face a judge on August 11 at the Maricopa County Superior Court.

The allegations were investigated by the Attorney General’s Office’s Election Integrity Unit, and Assistant Attorney General Todd Lawson will lead the prosecution efforts.

The woman illegally voted in Maricopa County — the largest population center in the state and the subject of intense scrutiny surrounding the 2020 election.

Upon receiving details of several irregularities, Republican state senators in the Arizona Legislature ordered a forensic audit of ballots cast in Maricopa County. For the past several months, workers have examined nearly 2.1 million ballots to ensure their integrity and legitimacy.

“Arizona Republican State Senators are engendering such tremendous respect, even adoration, for the great job they are doing on the Forensic Audit of the 2020 Presidential Election Scam. Our Country is watching as early public reports are indicating a disaster, far greater than anyone had thought possible, for Arizona voters,” he said in a statement earlier this year.